Just like Sony Ericsson’s promising Paris P5, Motorola Alexander got axed, only that it wasn’t that promising. Alexander and its step brother A3100, shown at CES 2009 were supposedly Moto’s way out of trouble, but they failed miserably, even before their official launch. 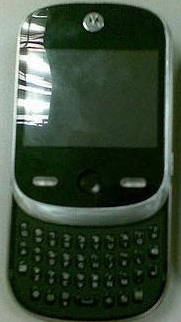 While A3100 (or Atila) is a QWERTY-less Alexander, the latter is not better by any means, since it packs an uncomfortable keypad and Windows Mobile 6.1. What’s worst, both devices lack Windows Mobile 6.5 support and they’re not great lookers, either. So, goodbye Alexander and welcome to the Moto Android era!