Home Concept Phones Concept Windows Phone is Made of Leather and Fabric, Plus it’s Flexible 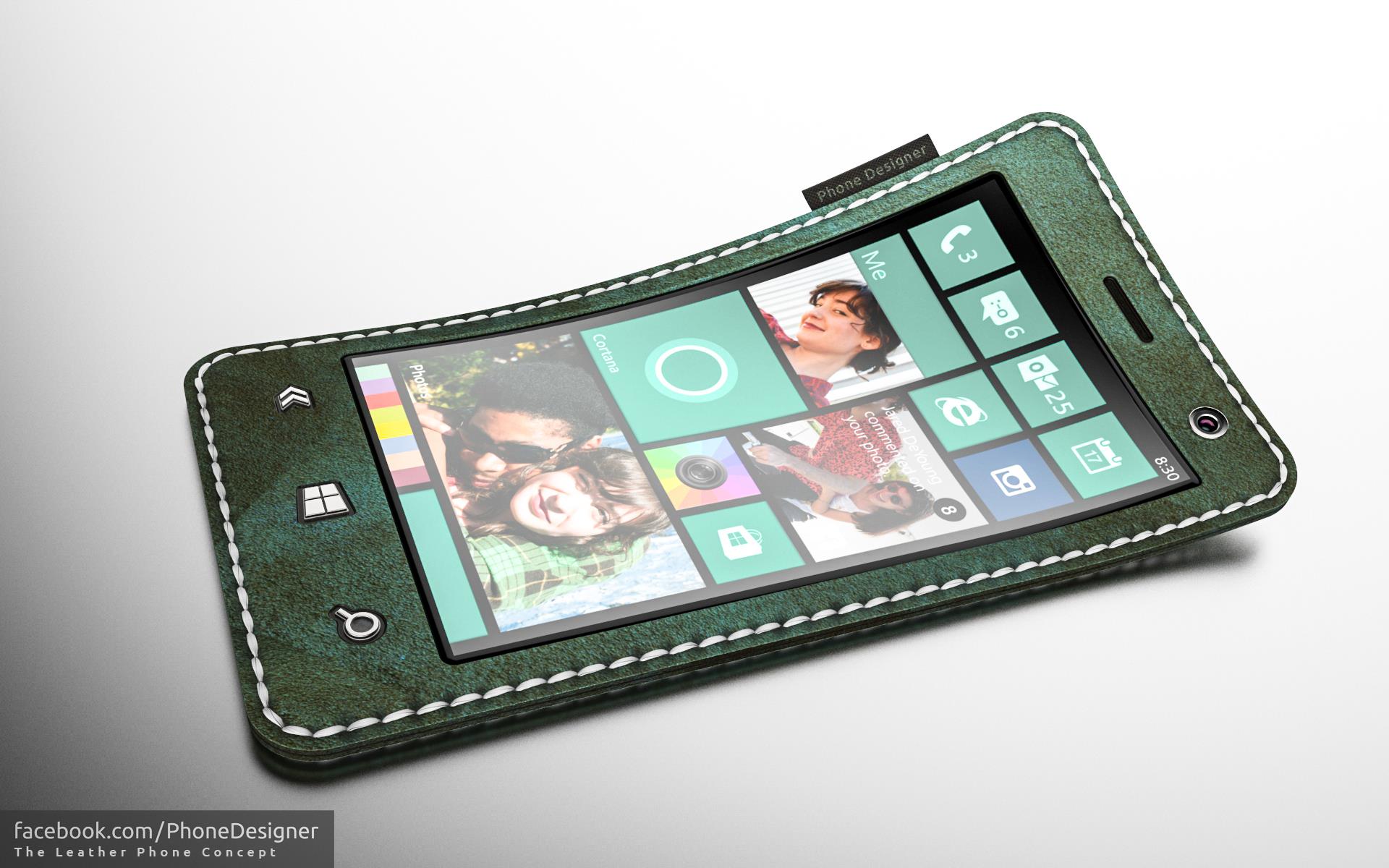 Phone Designer, aka Jonas Daehnert has imagined a new Windows Phone concept, that’s shown below. The device may be flexible, but it’s not your run of the mill foldable unit, instead it’s a smartphone that uses leather and fabric in an original way. 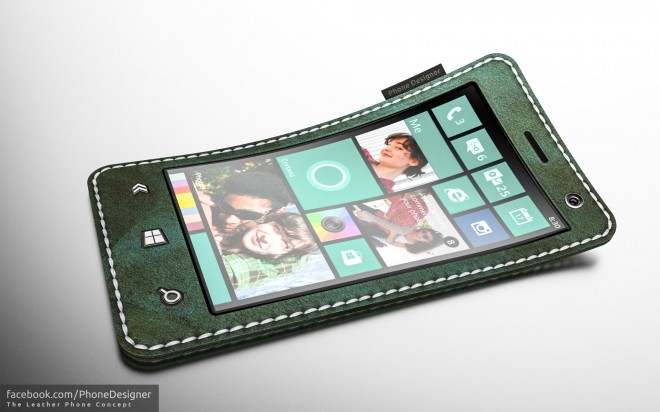 Obviously, the handset can be bent and twisted in any way imaginable and it also looks pretty stylish. This concept is actually a bit older, says the designer, even older than the first Samsung devices that feature stitches and seams on the back. To me this model looks like those older cases with sewing on top of them, that were meant to last. I’ve seen phones imitating metal, carbon fiber and even denim, but this is a new approach.

A flexible Nokia phone is something we dreamed about even in 2008, but that has yet to happen, even today. I suggest you keep an eye on this designer, who is also the author of the most believable Lumia 830 concept out there, plus he designed a Surface Mini unit or two. Would a fabric/leather phone be a hit? 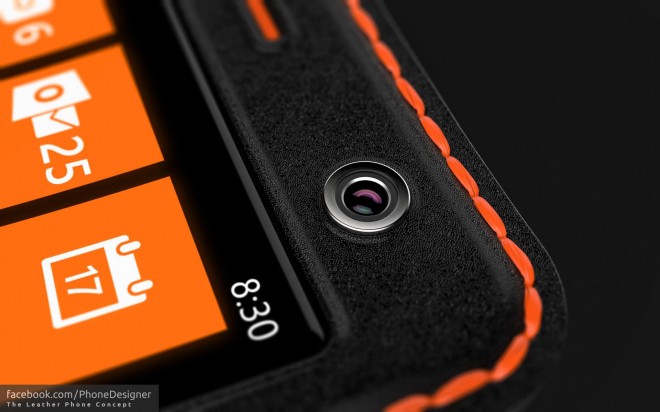 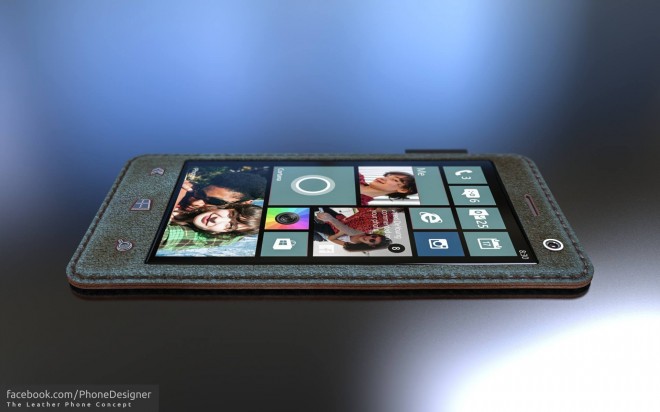