Specialists and analysts have the gift of getting predictions right, specially in the tech biz, so we might believe Daring Fireball when it says that the iPhone OS 4.0 is coming in June. Also, the same source claims we’ll be seeing the 4.1 firmware available in September or October. 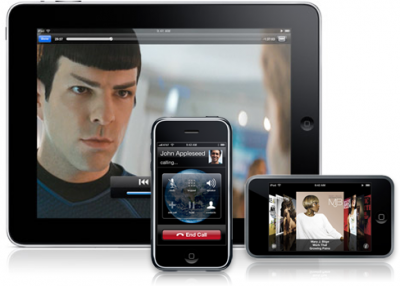 It’s very likely that the release of iPhone OS 4.0 will coincide with the debut of the iPhone 4G or whatever the new model is called. Version 4.1 will most likely be the first update on the new handset, available this Fall and we wonder if the iPad and iPhone 4G will get it at the same time.

Another interesting aspect to mention is that version 4.0 will unify the features and functions on the iPad and iPhone under a single platform, with basically the same apps and potential. All that’s lacking now on the iPhone and it’s present on the iPad will be ported, so this year end will prove to be interesting.

Maybe we’ll finally find out what the deal with that rumoured iPad camera is.