HTC Desire, the Nexus One twin is about to get even sexier, through a couple of feats added by an upcoming software update. In case you don’t remember, this device uses the HTC Sense UI, its major difference from the Nexus One. What’s coming in the next update? DivX support and 720P video encoding. 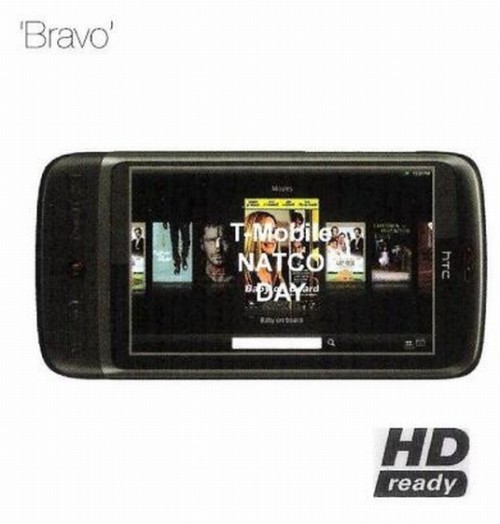 If you remember, the HTC roadmap leaked on the web back in December mentioned the handset as HTC Bravo and had “HD ready” written on it, so we’d expect the feature to be present. In case you’re wondering why DivX support wasn’t present on the phone in the first place, it may be the fault of the handset getting rushed towards release.

DivX support will allow the users to watch movies from their SD cards, playing them without issues. Meanwhile, you might be interested to know that some folks have come up with a petition to implement Nintendo and PSX emulator on Android. Back to the update, it seems that Desire will also get 720P video encoding.