Dell is preparing to launch its cool new smartphone, Mini 3i in China and Brazil soon, via China Mobile and Claro (Brazilian carrier), respectively. Dell Mini 3 is a handset that doesn’t feature a physical keyboard, relying on a virtual one instead and running Google Android OS. 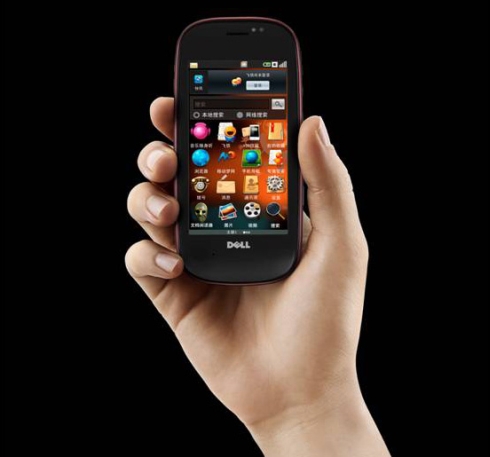 There’s no info on when this handset will reach the US, but we suppose that Dell will be selling its handset in the States before 2010 kicks in. Some may be wondering  why Dell is part of the smartphone game now, in this economic downturn, but the answer is quite simple. As HP maintains its leading position as PC maker and Acer got the number 2 spot, ahead of Dell, the latter needs a product that’ll make it compete in more than one segment.

Dell also has the advantage of working with wireless carriers to sell subsidized netbooks with data plans, so it has the experience and connections to push handsets on the market. One of their partners is China Mobile, with their impressive 500 million customer base. It’s important to mention that this carrier implemented its own OS, the OPhone on Dell Mini 3, a piece of software based on Android. 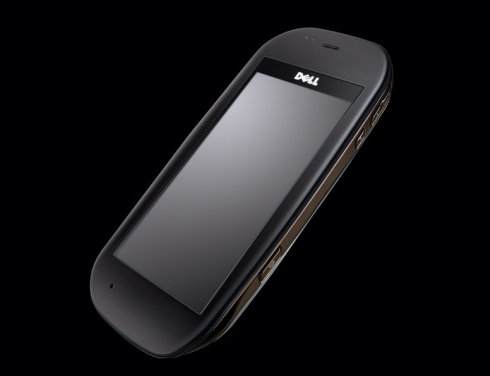 [via engadget and abcnews]