Last we heard, Dell’s first phone was coming to China Mobile, known as Mini 3i and running Android. Now, we’ve got fresh pics of the device, a specs list and a new name: Dell Benzine. 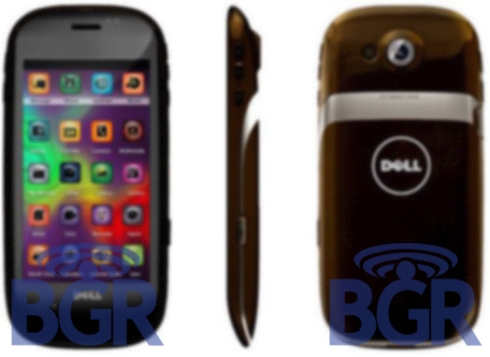 There’s a 3 megapixel camera at the back of the Dell Mini 3i handset, with 8x digital zoom, 30fps video capture and more. A virtual QWERTY keyboard, handwriting recognition, a microSD slot and multitouch UI round up the feature like of the handset, that should get an official announcement soon. 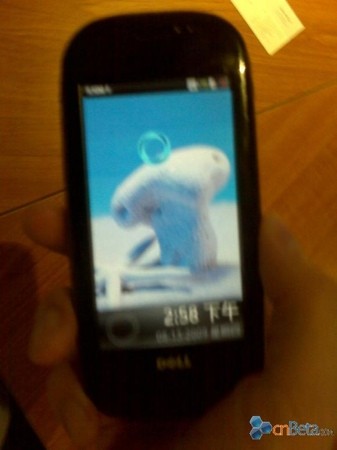