Dell Thunder is one of the upcoming hot Dell smartphones of this year and we’ve recently seen it caught on camera, as shown below. The handset comes with a candybar design, a 4.1 inch touchscreen display with a 800 x 480 pixel resolution, based on OLED technology and Android 2.1. 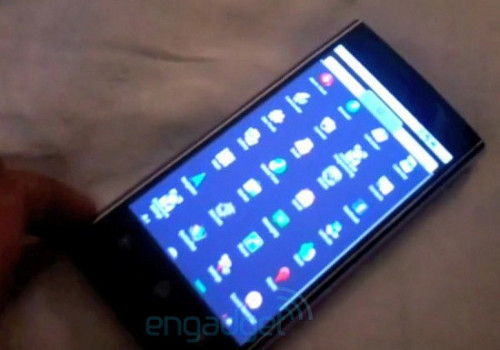 This is a prototype handset, but its final version is said to rely on a custom interface, created by Dell. Its specifications are nifty, to say the least: 8 megapixel camera with LED Flash, 720p video recording and even LTE support to be added in a future version. Expect this baby to debut in Q4 2010.