Home Apple Early and Ugly Version of iOS Shown in Prototype Form, Together With... 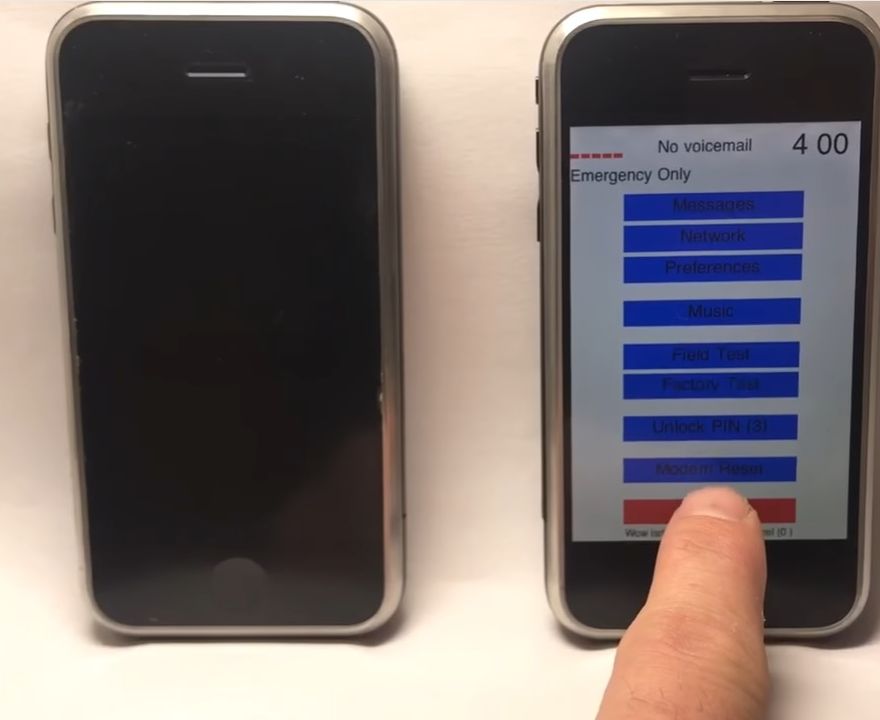 Believe it or not, back in the day Apple considered giving iOS an iPod-like look and feel, at least as far as the interface is concerned. A new video has surfaced this week, showing us prototype versions of the Apple phone UI, courtesy of famous leakster Sony Dickson. 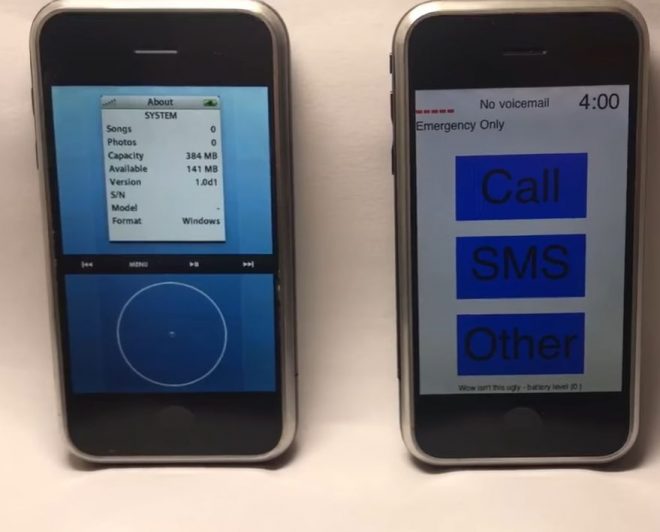 It appears that Apple officials had to choose between one design prototype known as P1, designed by Tony Fadell, the father of the iPod and the P2, which was the work of Scott Forstall and his team, that handled the Mac back then. The so called Acorn OS was P1 and it was supposed to mimic the iPod controls in virtual fashion, while P2 is the one that spawned the current interface. 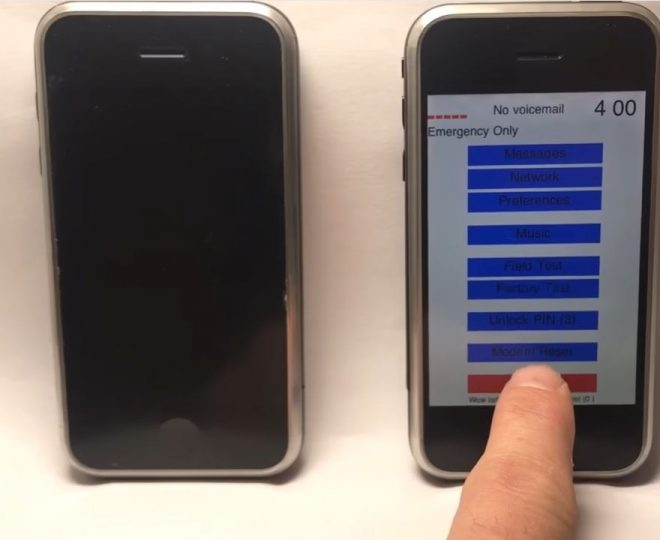 Of course here it’s just placeholders for options like Call, SMS and “Other”, a menu leading to the Music, Network and Preferences area. There was also a toggle for Airplane mode and a phone dialing screen, from what I’ve seen. That was the basic core and skeleton of what was about to become a glossy and good looking UI, that at its core hasn’t changed in years now.

One can only imagine what failure the iPhone would have been with that iPod UI..