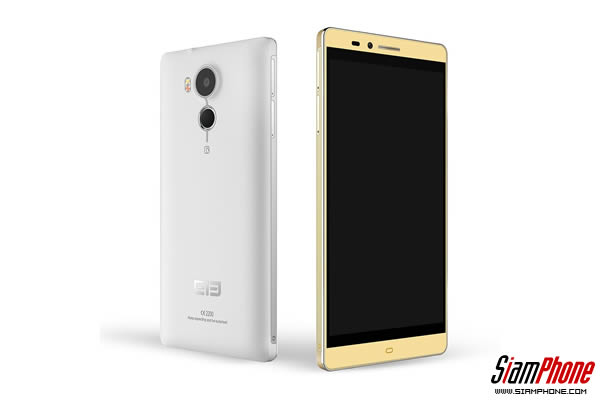 Elephone announced today the debut of a new phablet an impressive device with a Quad HD screen and either Android 5.0 or Windows 10 Mobile on board. The device is called Elephone Vowney and can be seen below.

It brings a 4200 mAh battery, 3 GB of RAM and 64 GB of storage, as well as a microSD card slot and a main 20.7 megapixel camera, plus a front 8 megapixel shooter. 4G LTE connectivity is also here, plus dual SIM slots and a fingerprint scanner, at the back below the camera. There are some differences between the Windows 10 and Android 5.0 version, like the chipset that powers each of them. 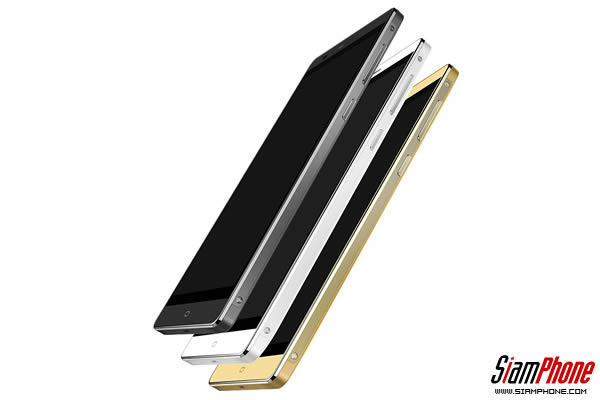 The Windows 10 Mobile smartphone has an Intel Quad core processor, while the model with Lollipop opts for a MediaTek MT6795 chipset (Helio X10). Priced at $299 and upwards, the handset begins shipping on September 30th. It comes in gold, white and gray and adopts a strong metal frame. From what we can see in the video, the Android version is customized quite a bit. 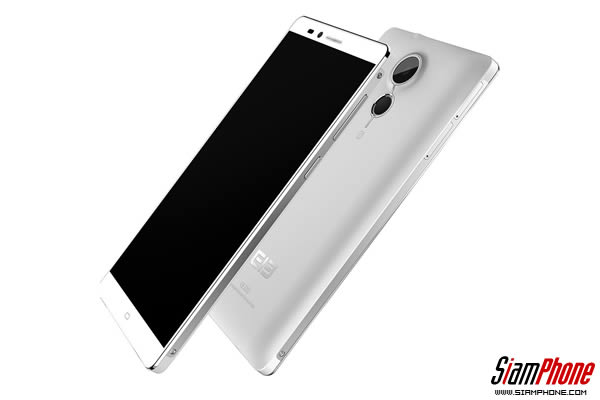 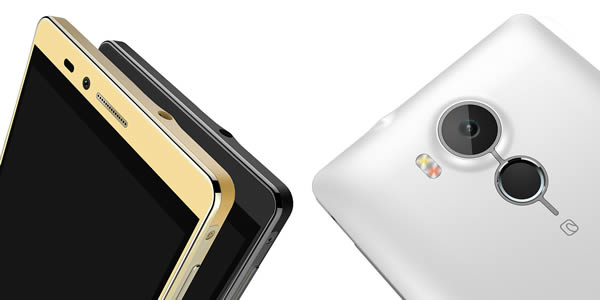