Famous Engadget editor in chief Josh Topolsky (pictured below) and Nilay Patel, the managing editor of the same blog have just announced their resignations, according to AllThingsD. This follows the firing of 900 AOL employees, that includes quite a bunch of important journalists. 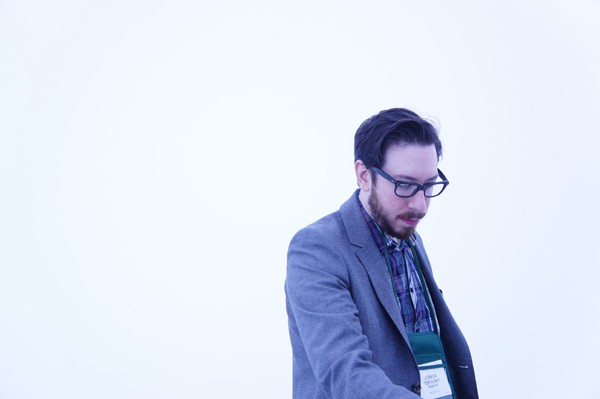 This migration of star editors could hurt the network and the site, with Engadget getting over 14 million unique visitors a month. Topolsky is saying that he’s got a couple of projects in mind and won’t leave the news industry. These departures were supposed to take place some time ago, according to AllThingsD and they were caused by some problems related to working for the big company.

In case you’re wondering, this move is not related to the recent AOL $315 million purchase of Huffington Post. Other important Engadget editors, Paul Miller and Ross Miller also resigned recently, claiming that they didn’t agree with the editorial imperative in the strategy document, aka the AOL Way. This was focused more in traffic and less on journalistic standards.

Topolsky had been with the site for four years and we hope he’ll find his way in the maze of the online media.