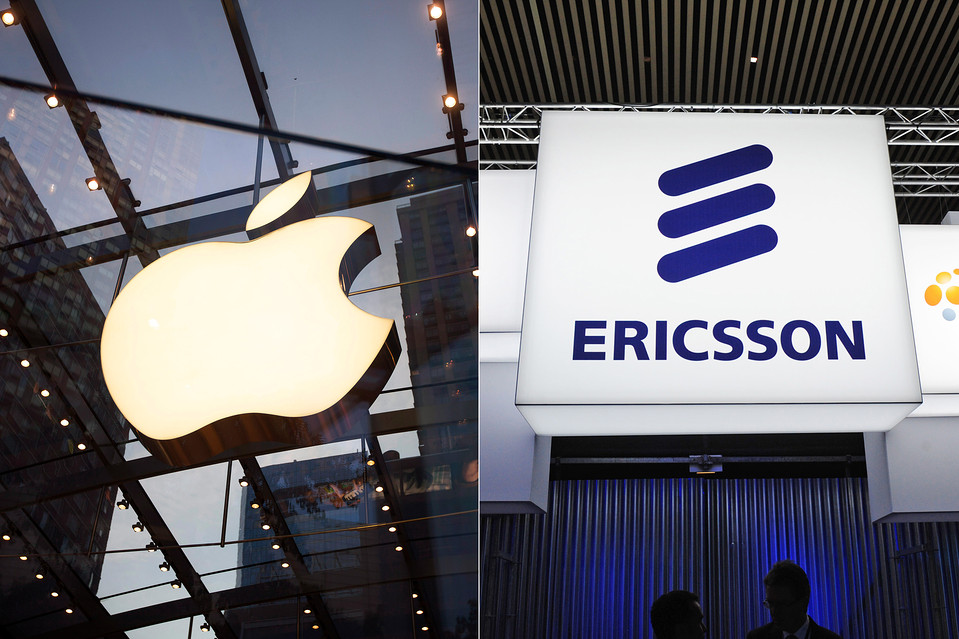 The story goes like this: Ericsson and Apple had a deal for licensing a ton of Ericsson patents and the deal ended last month. Apple didn’t extended the deal and didn’t pay up, but kept using the patents. Ericsson sued them and now wants more sanctions… 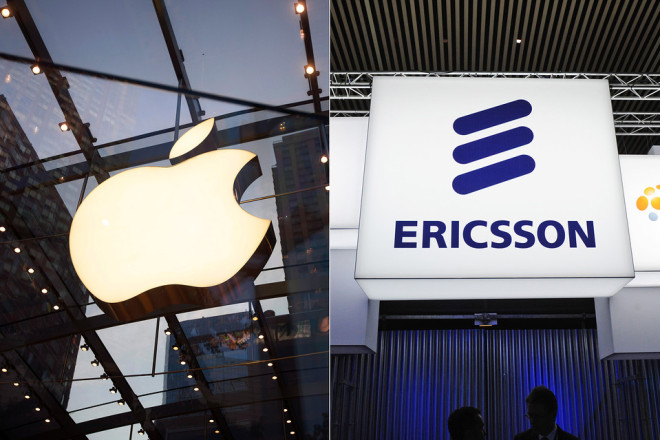 It appears Ericsson was open for a new deal, but Apple didn’t want to hear about it. Now Ericsson has filed 7 new lawsuits in USA and wants to stop Apple from selling iPhones on the US market. They went to the US International Trade Commission with that purpose. Apple is said to infringe on 41 patents for some of the ways devices communicate and these are all basic patents.

Apple has turned down all offers, in spite of paying Ericsson for its licenses for the past years. Renewal talks failed and the companies sued each other earlier this year. Apple complains that it wants a fairer price for patents, so they asked for the help of the court. With the ITC in the mix, Ericsson is putting pressure on the Cupertino firm to come up with a reasonable number fast.