Home Softbank Disney Mobile and SoftBank Calling it Quits on the Disney Phones From... 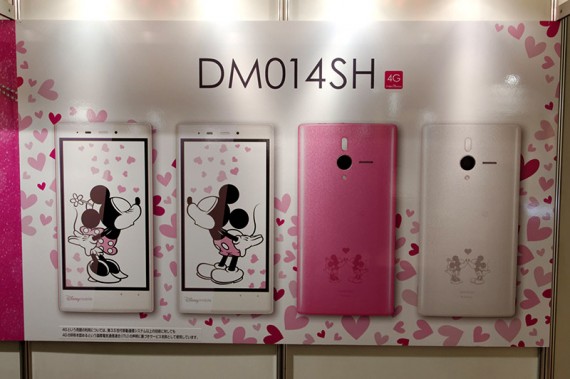 Sometimes when we cover the latest smartphone launches in Japan, there’s the odd Disney handset for kids coming from SoftBank. Well, not anymore, since Disney Mobile and the carrier will stop cooperating from the second half of 2017.

Their cooperation dates from back in 2008 and usually involves handsets with all sorts of cute accessories, trademark wallpapers, apps, games and ringtones related to Mickey Mouse and co. It’s not yet clear what the reason is, but I guess it’s probably because Disney found another partner to sell its devices and services through. It could be a rival, like NTT DoCoMo or KDDI or maybe they’re moving to another market alltogether.

It’s interesting to note that while this piece of news appears, the popularity of Disney phones keeps growing. Every new animation movie released and every new Frozen or Tangled will increase sales of such handsets. Will SoftBank maybe go with products associated to Dreamworks or Sony Pictures to appease the kids?