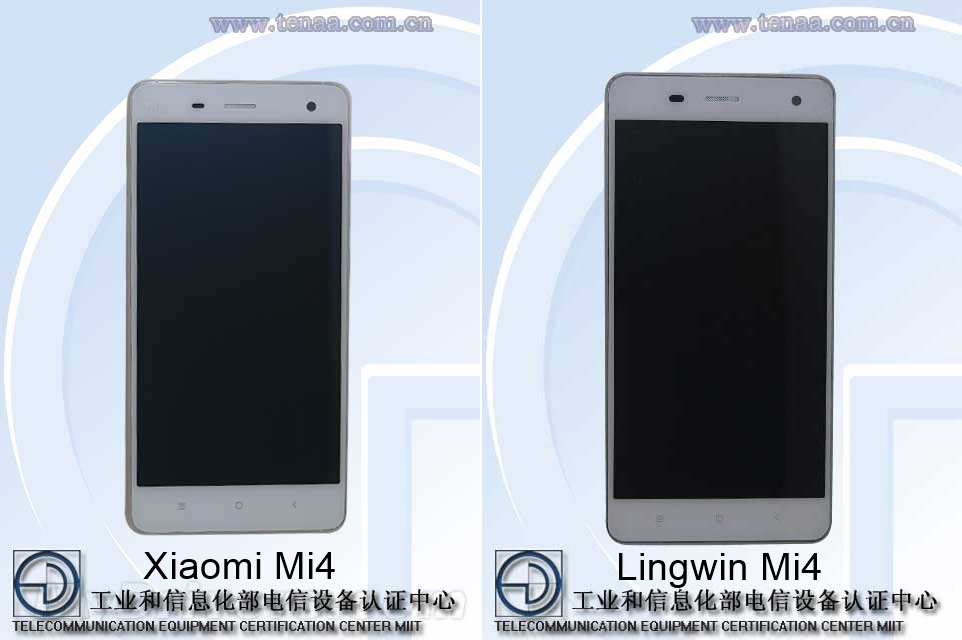 If until now on the market we’ve got just clones of popular devices like iPhones or Samsung ones, it seems that the clone wars is getting soon on a new level. More precisely, the Xiaomi’s flagship from this year called Mi4 was recently cloned by another Chinese company named Lingwin. As expected the name of this clone is Lingwin Mi4. 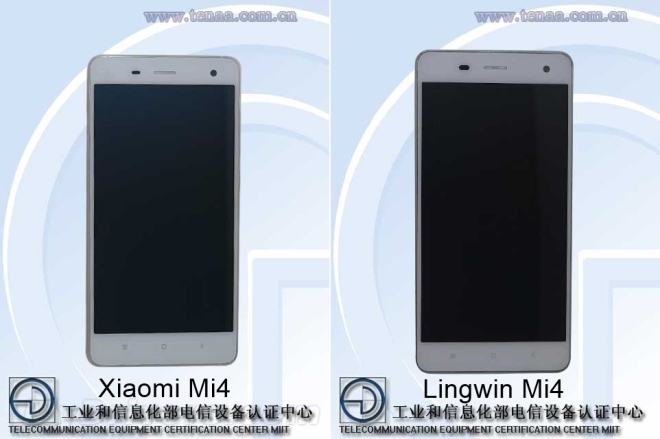 The phone in case received certification from the Chinese agency TENAA, and as you can see from the picture above, its design looks just the same as the one of Xiaomi’s Mi4. Among the specs of this smartphone we have a 5-inch HD TFT display, a quad-core processor clocked at 1.5 GHz, and 16 GB space of internal storage. 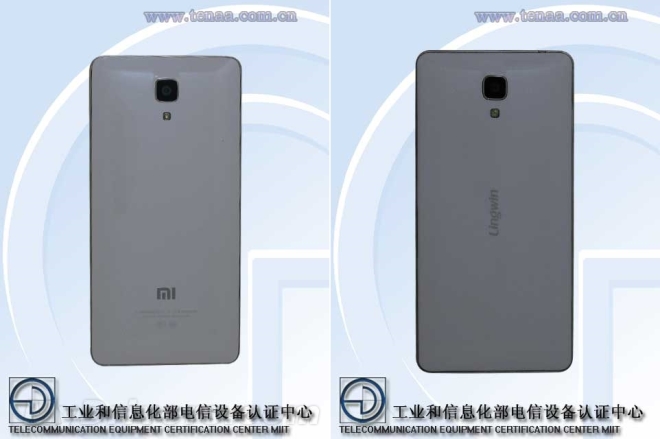 There’s also a 8-megapixel rear camera with LED flash, a 5-megapixel front-facing sensor, and Android 4.4.4 KitKat. Also, TENAA says that this phone comes with 8 GB of RAM, a component that seems to come from future as current smartphones haven’t passed the 3 GB of RAM mark. Ever thought that Chinese phones will be cloned?