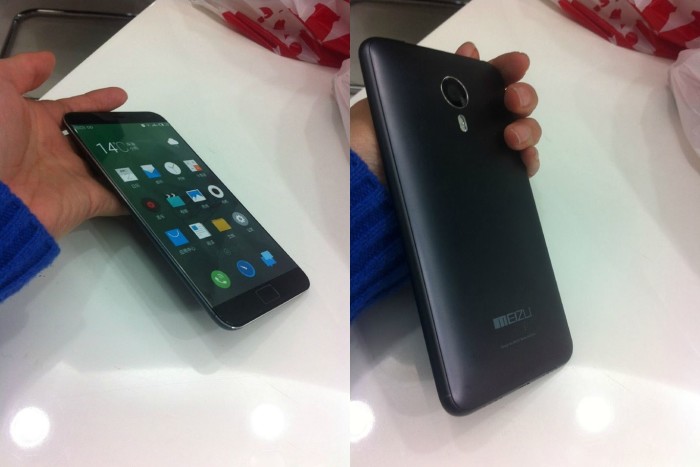 Even if today Meizu announced a new phablet device, it seem that the company is currently working on another one called Meizu MX4 Note, device that shows up today in a first live picture that reveals a huge smartphone device as well as a big screen with very slim bezels on the front panel. 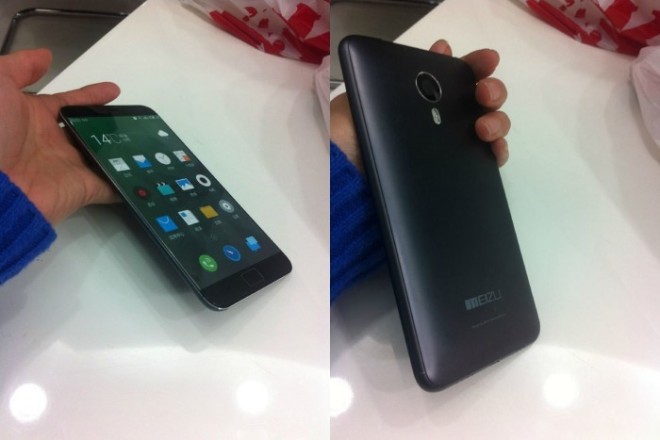 As we can notice, this phone will arrive with a 5.5+ inch panel, a unit that makes it look like a monster from looking at its sizes. According to some rumors, this phablet will pack a similar touch ID fingerprint scanner component similar to the one found on the Meizu MX4 Pro that is named mTouch.

There’s also a rumor about the fact that we’ll get in the package the same 41-megapixel camera sensor from Nokia Lumia 1020, a component that makes the phone look so huge compared to other phablets on the market.