It started off as a rumor, grew into a leaked photo and now a full fledged video appeared… We’re talking about the latest leak in the Nokia camp, the one of the very first Windows Phone Mango OS models. At first sight this unit looks like a tweaked N9, but it’s much more than that. 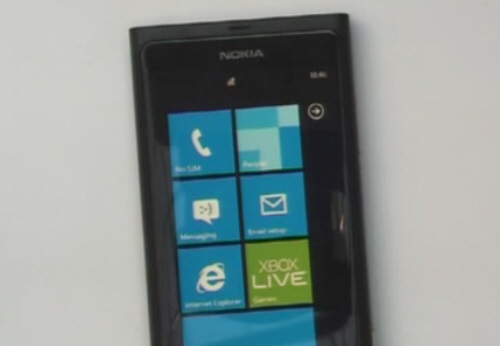 During a secret meeting between Nokia CEO Stephen Elop and the company’s employees, the official showed off an unit with Windows Phone Mango on board. The resemblance with the N9 model is striking and moment was caught on film by some mystery source and leaked to Technet.hu, who received it as an email. 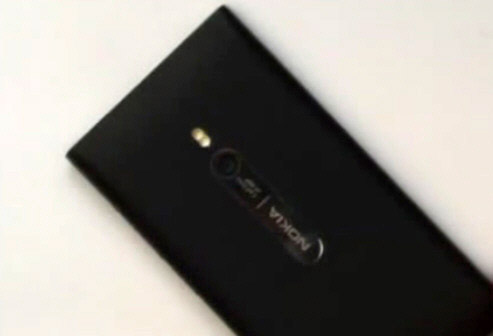 This could be a controlled leak from the Finns or simply a major slip that will get someone fired. The only way to know for sure is for Nokia to start pressuring blogs and sites to remove videos. What Stephen Elop shows off is a smarpthone with a Gorilla Glass screen, Carl Zeiss optics, 8 megapixel camera, an extra camera button (versus the N9) and a flash that’s placed differently from the first MeeGo model.

The codename for this unit is supposed to be See Ray/Sea Ray (maybe C-Ray). And now let’s let the video speak: