With all the recent contradicting rumors about the iPhone 5/iPhone 4S release in either August or September, the upcoming Apple handset is getting a lot of attention these days. Thus, it’s only logical that we have some extra info about it, this time linked to its camera. 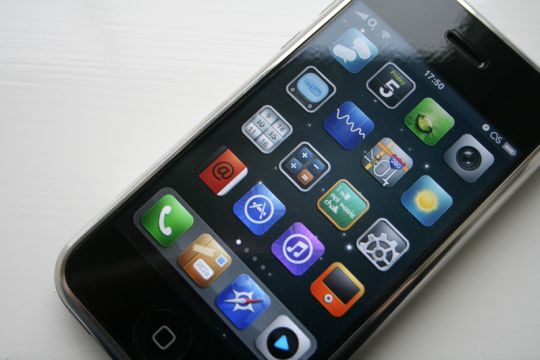 Las we heard, the new supposedly dual core iPhone was packing an 8 megapixel camera with Omnivision components. Now, there’s word of companies such as Edison and Lite increasing shipments of LED flashes. You know what that means right? Apple has got to be involved with this and rumor has it that the Cupertino giant has reduced orders for Lumileds high power LED flash products from Philips.

The iPhone maker switched to LED flashes made by Taiwan companies and Apple might include a dual LED flash on the next iPhone, according to the same rumor. With an OmniVision sensor and dual LED flash, nothing can stop the iPhone 5 from competing with its Android rivals with potent cameras.