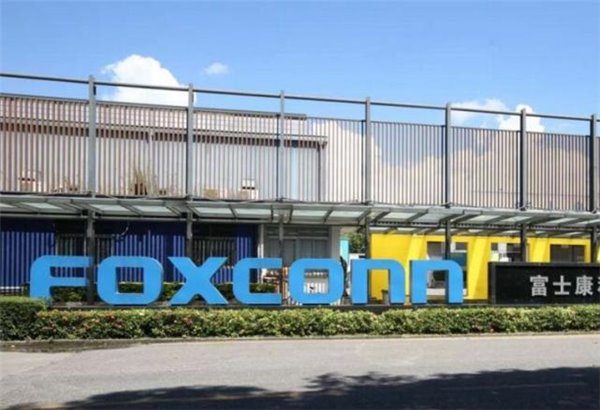 Turns out that speculations about a Foxconn expansion to USA were real, since Terry Gou, the company’s president claims that he’s ready for a partnership. Foxconn Technology Group thanked the recently formed White House Office of American Innovation, for the efforts to form a joint initiative.

Foxconn is the biggest maker of electronic products in the world, scoring partnerships with quite a few companies all over the world. They make iPhones, consoles and an impressive amount of laptops. A series of investments are planned by Foxconn in USA and job creation will indeed happen. The Taiwanese firm’s delegation met with President Trump and we could finally see an Apple factory happening in the end.

Foxconn has over 1 million employees in China and I imagine they could create several tens of thousands of jobs in the States too, if not hundreds of thousands. Reports from late last year showed that Apple was approaching companies like Foxconn and Pegatron to move operations in USA. However, this may double the cost of the iPhone, which is a problem. Trump promised to cut some taxes if Apple complies, but I doubt they’ll compensate for extra costs.

Meanwhile Foxconn takes advantage of Sharp’s purchase to enter new areas and they may even create a solid production line for OLED panels. This would benefit Apple, letting them get loose a bit from the Samsung cooperation.