Money can buy everything, right? This is proved for the millionth time by the latest Apple acquisition, that of the right to use the “iPad” name. Previously, Fujitsu had launched a device dubbed the iPad and they started protesting over its use by the Cupertino giant a couple of months ago. We guess that some cash were enough to ease them… 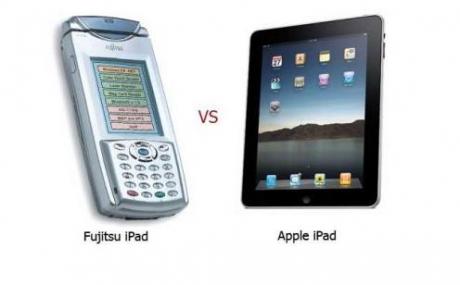 Fujitsu had filed for a trademark on this name since 2003, referring to a touchscreen Windows CE device used by clerks to verify prices and inventories. CNET came across evidence today that Fujitsu transferred the iPad name to Apple, but we don’t have any details regarding this move. Once again, we supposed that a large amount of cash was involved, but one can only speculate.

It would have been really bad for Steve Jobs and co to start selling a device on 3rd April that doesn’t even have its own name, right?