Home Gionee Gionee F103L (Lite) Gets Certified by TENAA; Could Be Priced Below $130 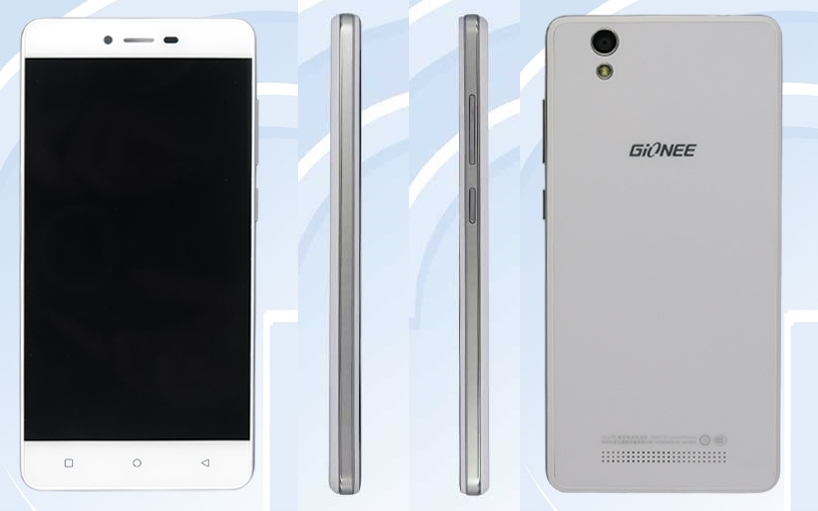 In the first day of September, Gionee announced a new smartphone device in India, more precisely the F103 one, product that is currently available for just 155 dollars. Well, it seems that the Chinese producer wants to lower its price even further, and that’s why it’s bringing a Lite variant called F103 – device that was recently certified by TENAA. 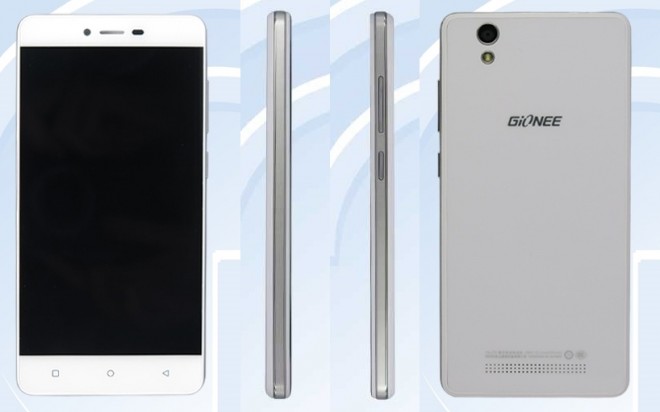 As a major difference between these two variants, we have the RAM amount. While the standard F103 comes with 2 GB of RAM, the recently certified F103L will pack just 1 GB. On its specs list we have a 5-inch TFT HD display (1280 x 720 pixels), a quad-core processor clocked at 1.3 GHz, and 16 GB space of internal storage.

Taking in consideration that the F103 is priced at $155, we might expect to see the Gionee F103 priced below the $130 tag, but we’ll have to wait and see once it goes official.