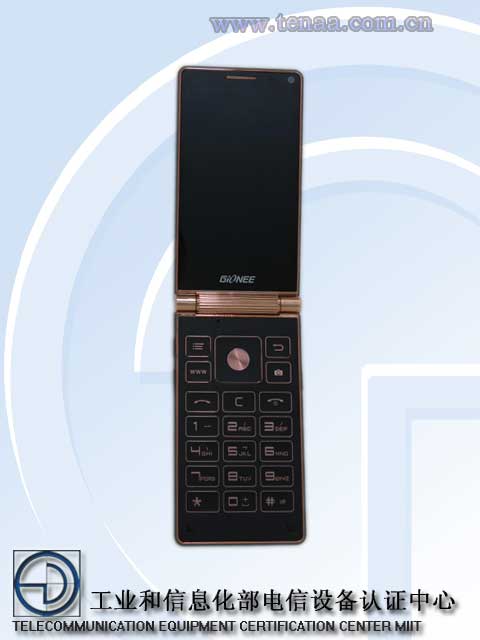 If you think that flip-phones are devices of the past, then you’re wrong mostly because in Asia these kind of phone are very appreciated by consumers. In order to have a product in this range too, the Chinese company prepares a new smartphone called Gionee W900, device that was recently certified by TENAA. 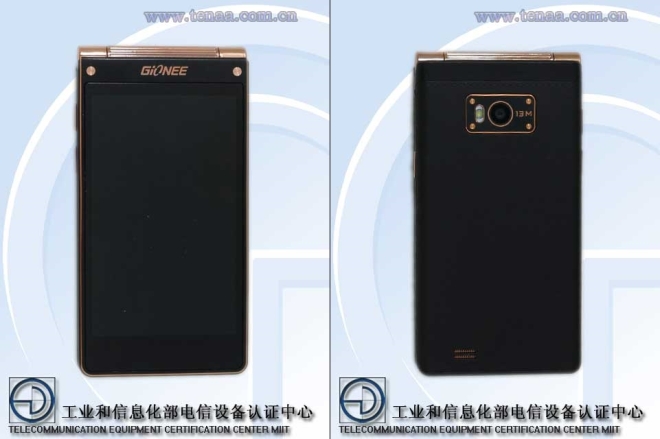 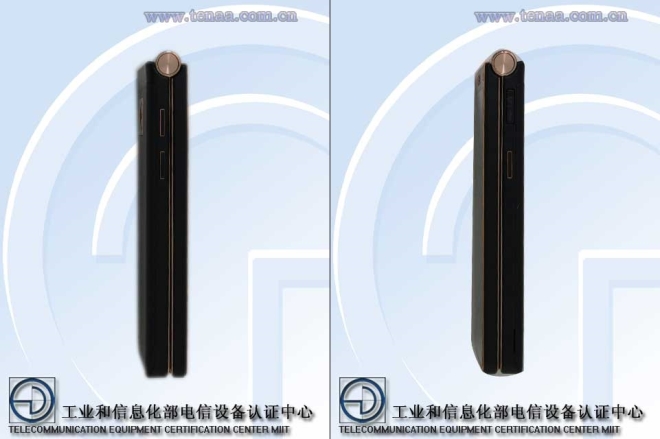