For those waiting for a PSP Phone, the ultimate Google Phone or a better iPhone, there’s still hope, as long as we get to see concepts like the one below. Slick was created by Jorge L. Gonzalez and it’s a concept PMP phone that also features the functions of a console. Huge touchscreen? Checked! Joysticks? Checked! Comfy keyboard? Checked! 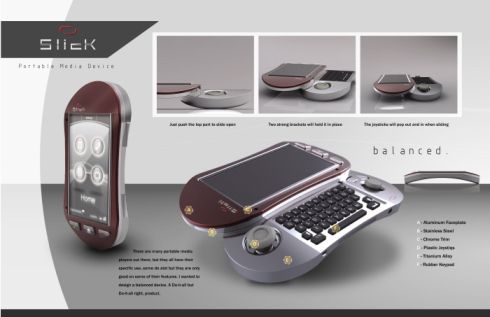 Some may call this a combination between a PSP, a Sidekick and the T-Mobile G1. The handset comes with a pair of shoulder buttons used to control the camera and gaming functions and since I mentioned gaming, you can’t miss those joysticks embedded in the device’s body. They pop up as soon as the sliding part that incorporates the 4 inch touchscreen gets moved from above them. 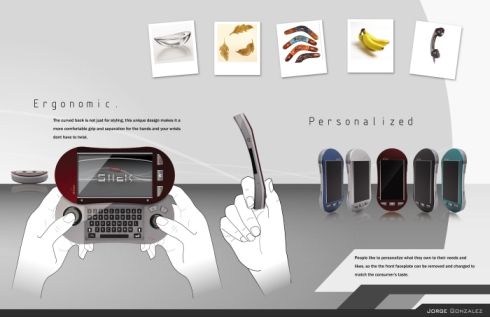 The QWERTY keypad is very much like the one of the Sidekick, but its rubbery keys will make you a texting freak, if you’re not already one. The Slick concept phone is also a PMP and as proof we have its multimedia functions, that allow it to play basically any format on that generous display.

The quality of the build is also solid on this device that’s made from stainless steel, chrome and aluminium. 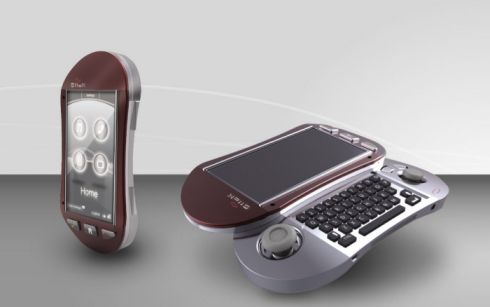 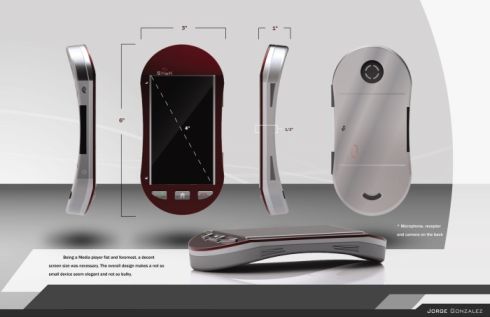