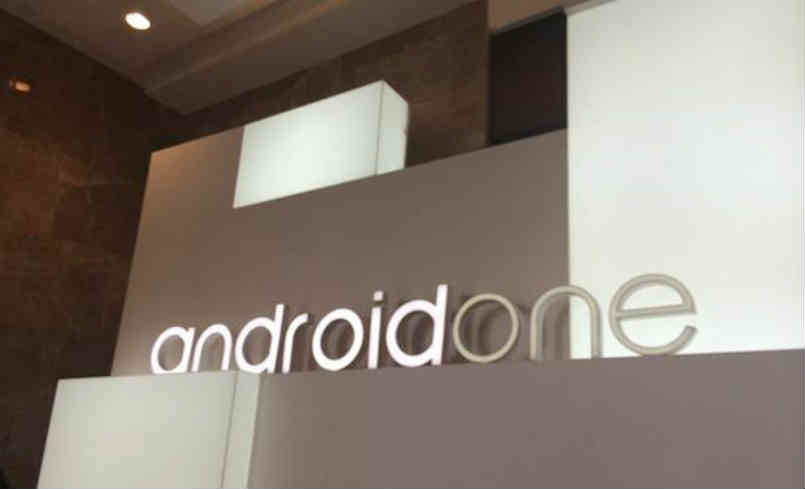 Google is preparing its second wave of Android One devices, that will start hitting India from July 14th. The new model will be priced at $189 and this higher price compared to the first wave means we’re getting better specs. 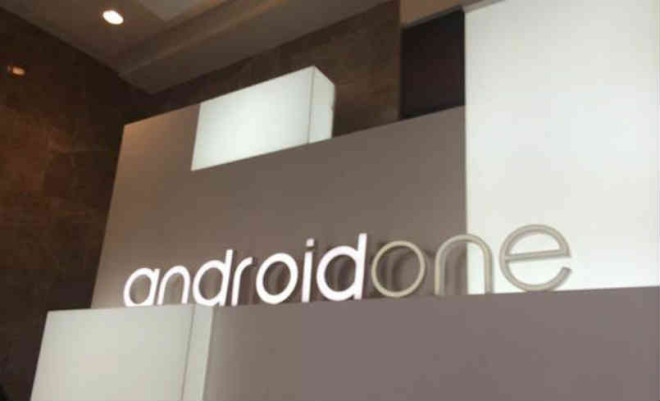 The first Android One phones appeared last fall and we were pretty happy with the Karbonn Sparkle V for example, reviewed here. The new model is made by Lava International and it will be launched in Delhi on July 14th, with a few Google executives attending the debut. It appears this new project also involved chipmaker MediaTek, so expect one of their CPUs inside.

In the past Android One models made by Micromax, Karbonn and Spice haven’t been met with great demand. Analysts claim that vendors and Google didn’t have a proper strategy. Availability was also a problem initially. The new phone from Lava will be available online and in shops and it will come with 2 GB of RAM, a 5 inch display and maybe even an 8 megapixel camera, instead of the standard 5 MP one from the first models. Google also promised a very solid marketing budget for the local market.