Samsung finally released the Z1 handset months ago, after planning a prototype Tizen OS handset for a while. The result was an entry level device, that was supposed to compete with low end Android and Windows Phone products in countries like India and Bangladesh. Now we’re prepared to get a successor for that model. 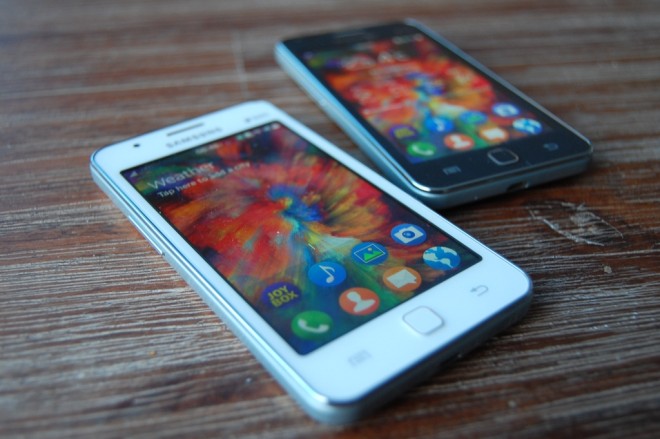 As a quick mention, while nobody expected Samsung to succeed with this phone, the Z1 did sell over a million units in 6 months since its launch. It’s also the best selling smartphone in Bangladesh in Q1 2015. Now, the Samsung z3 is coming, as the follow up to the Z1 and its specs have been leaked, associated to the codename Samsung SM-Z300H.

The newcomer runs Tizen 2.4 and packs a 5 inch Super AMOLED HD screen, a 1.3 GHz quad core Spreadtrum SC7730S processor, as well as 1.5 GB of RAM and 8 GB of storage. The camera also gets updated to an 8 MP back shooter with autofocus and LED flash, while at the front we find a 5 megapixel selfie cam. Samsung Z3 will measure 9.5 mm in thickness and weigh 140 grams, plus it will integrate a 2600 mAh battery.

Z3 is expected to be a dual SIM unit and it will come in the second half of the year.