As we have stated, courtesy of a colleague we have at the show, we can show you the latest and greatest devices in ultimate hands-on experiences. The MWC in Barcelona is going to last another two more days, so be prepared for even more and exciting news from the top manufacturers in the mobile market. 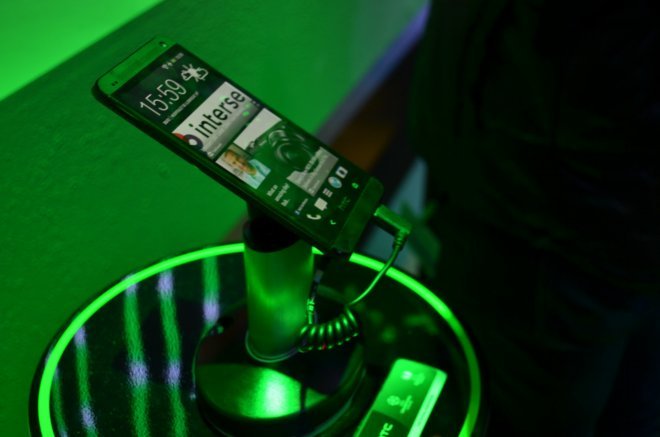 HTC is an exiting presence at the MWC, due to the announcement the manufacturer made only two days ahead of the show. After a bunch of rumors, stating that HTC´s upcoming device is the greatest, the manufacturer finally sent the invitations and officially announced the device. The HTC One / Zoe or M7 how it is also called, is the most powerful device on the market, packing great features on all accounts. 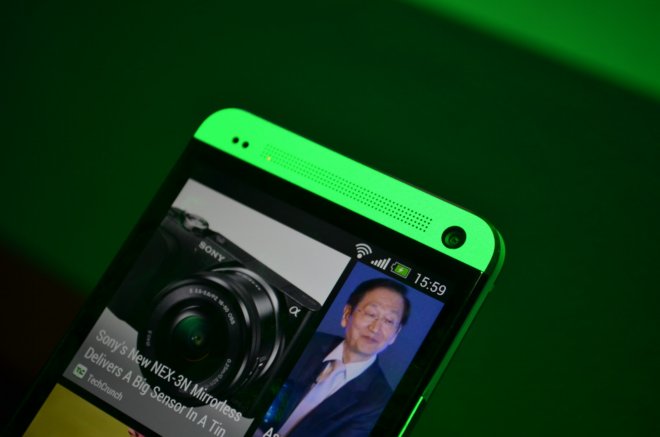 With the HTC One the manufacturer wanted to integrate the best there is into a smartphone that is the ultimate device. On the outside there is a very thin and attractive design, mostly highly durable metal. On the front, a 4.7-inch SLCD3 panel that offers 1920 x 1080 pixels resolution. On the back, a 4 ultrapixels camera, borrowing from the likes of Nokia´s PureView technology, for ultimate picture quality. Finally, on the inside there is the new Snapdragon 600 quad-core chip, that got impressive scores in benchmarks. Let´s enjoy thehands-on below: