As we expected, Sony showcased its new Xperia Z line at MWC today, and officially announced the Xperia Tablet Z that we talked about earlier. As the tablet is without a doubt an exceptional piece of hardware, so is the smartphone that courtesy of our colleague on the inside, we can enjoy a hands-on preview with it. 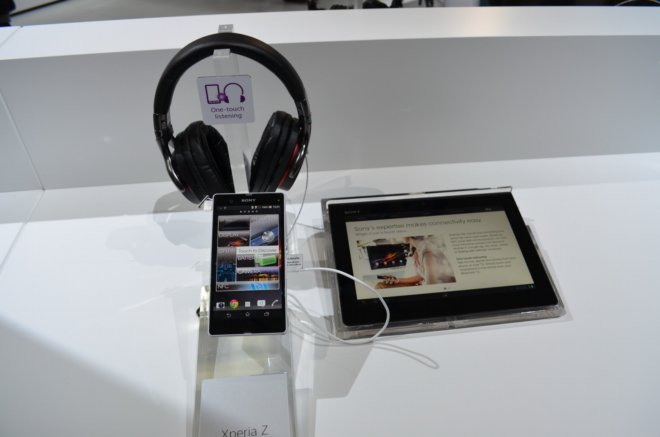 The Sony Xperia Z is without a doubt one of the most exciting devices for this year. The main highlight of it is its design, flawless in execution and original in style. The device is not only good-looking but also, as it Tablet companion, very tough and IP certificated for dust and water resistance. Moving on, there is another highlight, a 13 MP one to be exact, built-in on the back side. The camera has received some enhancements and the Exmor R sensor can really take good shots in the most difficult scenarios. 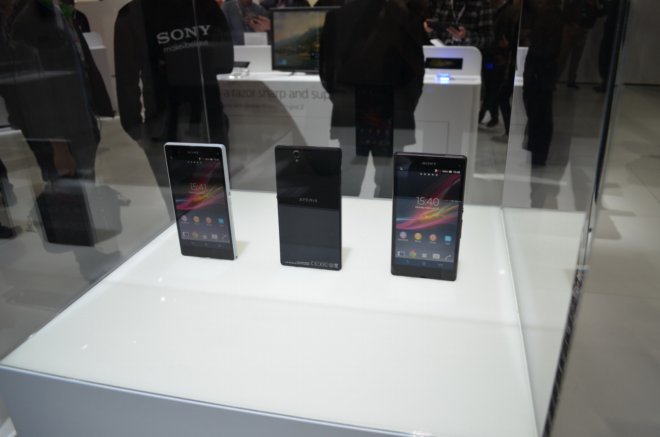 The flagship smartphone from Sony is among the fastest on the market right now. It is powered by the quad-core Snapdragon S4 Pro chip and comes with 2 GB of RAM. On the front side there is the superb 5.0-inches, full HD 1920 x 1080 panel with Sony´s Mobile Bravia Engine 2. The Android 4.1 Jelly Bean device comes with 16 GB of internal storage and a micro SD card slot for expansion. We promised a hands-on video preview, and here it is below: