The most highly expected mobile tech event of the year is underway and we´ve seen lots of very good devices and a couple of breathtaking announcements from the different manufacturers. Luckily for us we have a man on the inside to give us the news along with presentations for the best devices. 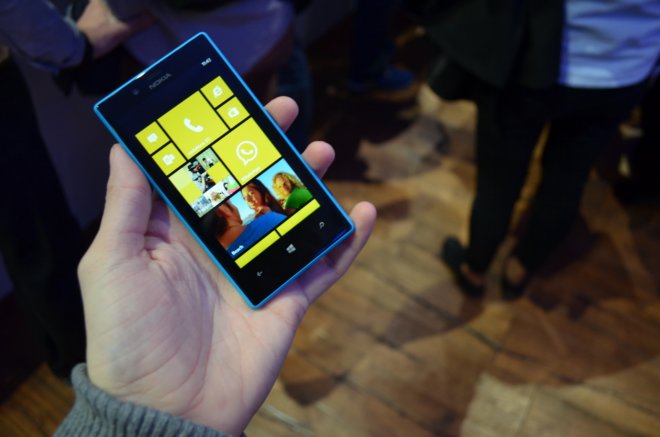 Nokia has held its event at the MWC in Barcelona today and I am told it was a pleasing presentation. Unlike some other manufacturers at the show, Nokia did not rush to unveil a new flagship device, but rather cover the low and mid-range market with two new Lumia devices and two feature-phones. The rumored Lumia 720 and Lumia 520 Windows 8 devices were unveiled today and they´re every bit what we expected from the manufacturer. 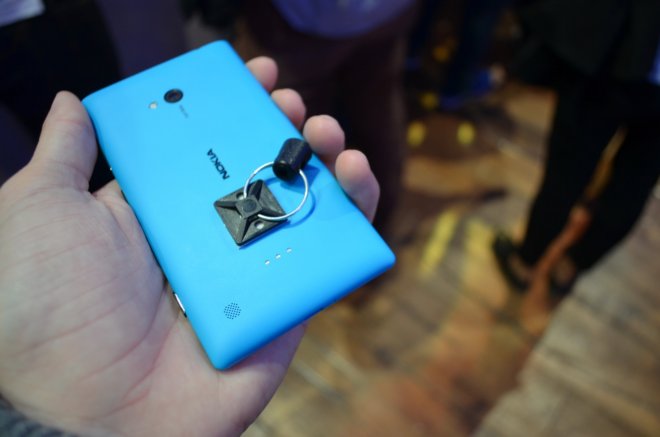 The Nokia Lumia 720 features an all to familiar design that is top notch quality and it comes in different colors. On the back of it there is an F1.9, 8 MP Carl Zeiss camera module and beneath it lies hidden an NFC chip. The device has a 4.3-inch display on the front, that is protected by the Gorilla Glass 2. Nokia have included a bunch of enhancements into Windows 8 and the Lumia 720, said to be priced around 249 Euro, is a very attractive offer. More in the video below: