Britney Spears and “Virgin” in the same phrase may spawn puns and jokes, but moving on, we found out that Helio Ocean 2 is finally going to get released. Virgin Mobile will be the company launching the handset, during Britney’s Circus tour. 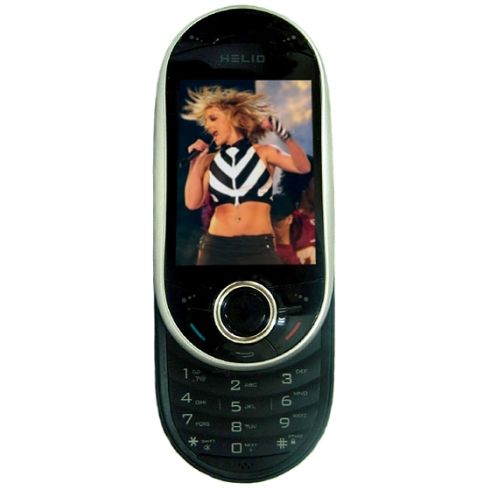 The launch is scheduled for March, since the tour debuts at the beginning of the month and it turns out that some fans will get a chance to get their hands on Ocean 2 units. They’ll use these units to chronicle a private show that will accompany the handset’s release.

Those lucky fans will use social networking services, blog, IM, post pictures, all of these services just to let the world know how the show is going. No specs or price have been announced yet, but we’ll keep you posted.