According to msmobiles, i-mate is readying something “revolutionary” for Mobile World Congress 2009, an uber-smartphone that will one-up the likes of HTC Touch HD or Palm Pre. Wmpoweruser did a mockup of the device, pictured in the first image below and followed by a second mockup, done by Unwired View. 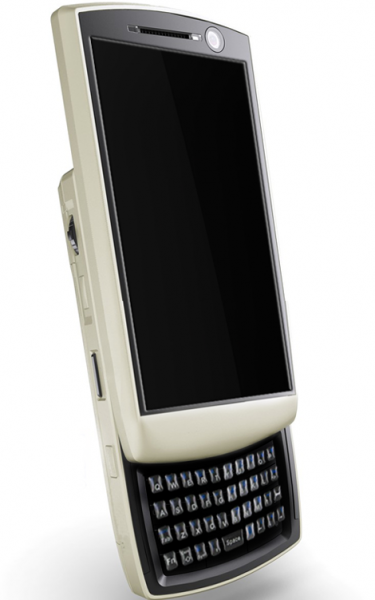 Wmpoweruser’s mockup is a combination between i-mate Ultimate 5150 and Palm Pre, while Unwired View’s version is based on i-mate Ultimate 9502. According to the latest rumours, the new i-mate device will feature a VGA screen, Windows Mobile 6.5 and a QWERTY keyboard.

At least it should, unless i-mate has some new touchscreen-based technology to showcase at Mobile World Congress. 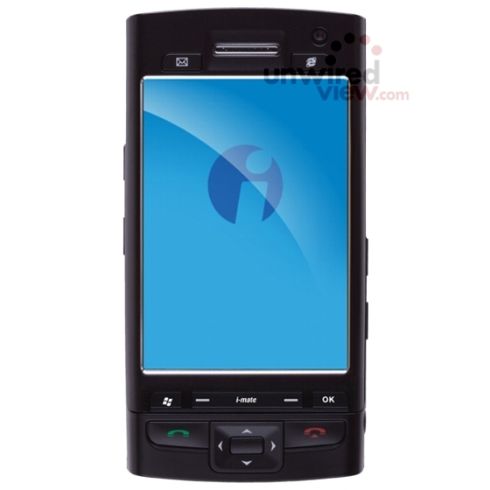 [via wmpoweruser and Unwired View]