Home HTC Here’s How HTC One M9 (Hima) Could Look Like Viewed Through A... 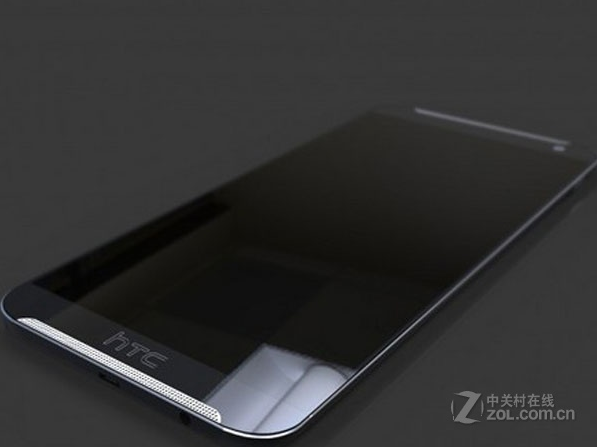 And here we are in 2015, a year that will start pretty soon too in the technology world once the CES show opens its gates, this once being the place where we’re going to see a lot of new smartphones and gadgets. Among the producers that will be seen in Las Vegas we also have HTC, company that may introduce new Desire phones.

Beside these phones, the Taiwanese company is currently working in the same time at the One M8’s succesor called Hima. Today, through a concept of the phone arrived on the web we get the chance to see how M9’s final design may look like once launched on the market in this Spring.

As we can notice, the artist behind this 3D concept of the HTC One M9 has made a uni-body metallic phone that unlike the actual generation comes with slim bezels around the screen as well as more shrinked down top and bottom margins where the BoomSound speakers are placed. Are you enjoying this concept? If yes, why?