Just days ago HP announced its upcoming hits from the iPaq series, the Voice Messenger and Data Messenger smartphones. Now, we’ve got a hands-on experience revealed by mobilecomputermag.co.uk, so we’ll find out a bit more about these new devices. The specs lists of the two handsets are quite similar, aside from a couple of details you’ll soon find out. 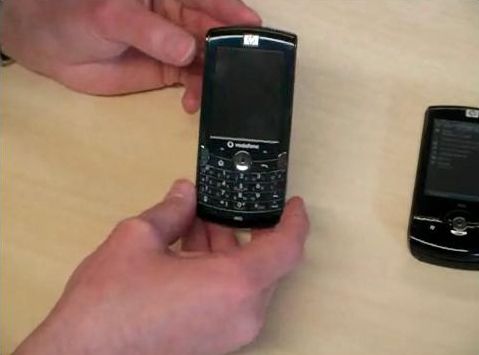 iPaq Voice Messenger is a candybar with a 20 key QWERTY numeric keypad, unlike the Data Messenger, which features a full slide-out QWERTY keyboard that reminds us of HTC Touch Pro. Both smartphones support quad-band GSM, tri-band UMTS and HSDPA and they use a 3.1 megapixel camera, while the rest of the shared features include WiFi, Bluetooth 2.0 and 128MB RAM, 256 MB ROM.

Both handsets are Windows Mobile devices, with a ringer silence switch and a very useful optical sensor which makes navigation a ball. Find them in stores in November, either unlocked or with Vodafone branding. 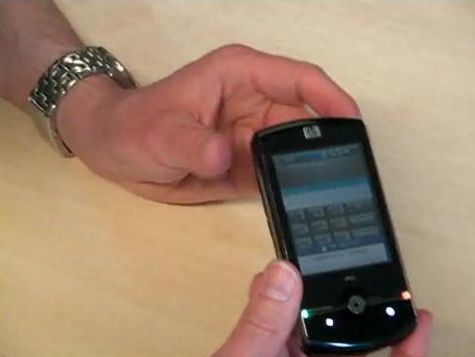 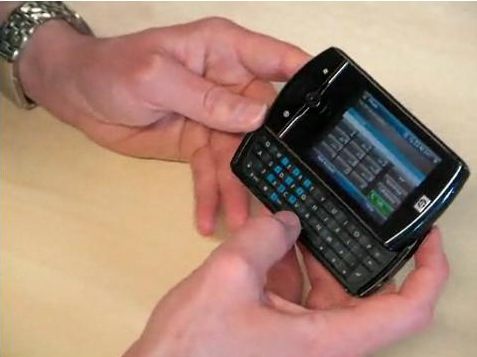