Right after the HP Bender Android smartphone leaked, here goes Meg Whitman, HP CEO saying that the company she runs is actually working on a smartphone, after all. For a while now, HP has been pulling uncertain moves regarding their mobile segment, that seemed shut down for a while. The WebOS strategy is gone, so it’s all Android from now, I supposed. 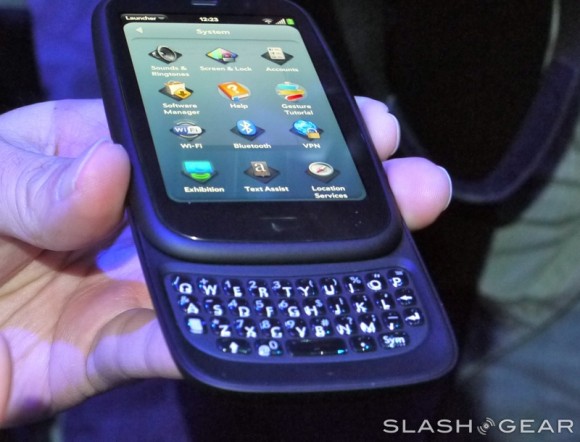 Seeing how HP gave up on Microsoft and their Windows RT initiative, they could be straying from Microsoft and getting closer to Google, in order to implement Android on their upcoming handset more easily. Meg Whitman said that the company she runs will provide in the future every type of computing device possible, from desktops, to laptops, tablets, convertibles and smartphones. Most of these products are already available, but the smartphone is not right now.

The CEO said that in many countries of the world, the smartphone is the “first computing device” and there are countries out there where people won’t own a tablet or PC, but they will rely on a smartphone. We have no details regarding the smartphone, that could still use what’s left of the webOS initiative, if the Android cooperation is not ready to take off. The HP Pre and Veer were actually nice devices, that had underwhelming specs sadly and poor marketing. Will the newcomer succeed?