HP’s 9th February event finally came and thanks to it we got an opportunity to learn what the webOS action was all about. The US company showed off a new webOS slate, the TouchPad, plus 2 smartphones running the same Palm OS: Veer and Pre 3. While the slate runs version 3.0 of the OS, the handsets are only going with webOS 2.2 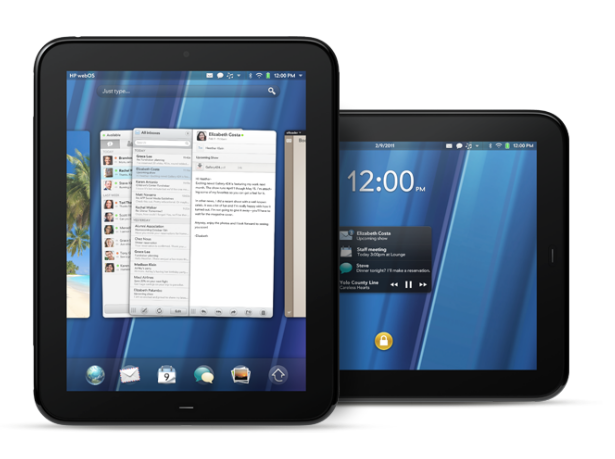 HP TouchPad is expected on the market this summer and it sports a 9.7 inch 1024 x 768 pixel display and a dual core 1.2GHz Snapdragon CPU. The device measures 13.7mm in thickness and weighs 1.6 pounds, very much liked the iPad. Capable of “true multitasking”, this gadget will be available in a 16 and 32GB version, packed with WiFi support, A-GPS, Skype calling, wireless printing and VPN. 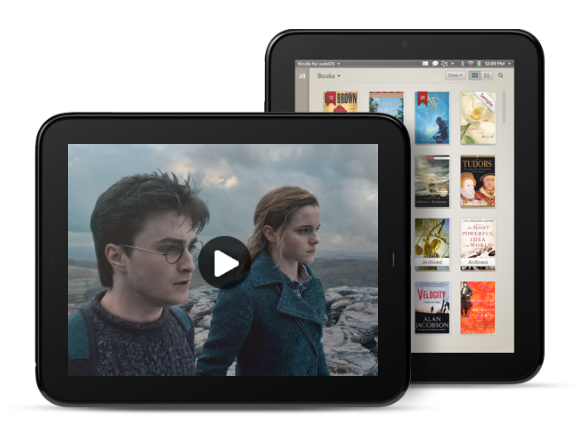 You’ll be able to take the calls coming to the HP Pre 3 smartphone on the TouchPad and you’ll also be able to switch messages, notes and URLs between the two devices, just by touching them. HP’s first large diagonal webOS unit will be accompanied by accessories like a case/stand, wireless keyboard and new TouchStone dock. A 4G version will also hit the market at some point.