CES 2013 starts next week, so the usual leaks of new handsets were expected. The HTC M7 has been leaking for a while now, but how about the full portofolio of the upcoming HTC launches? Said 2013 portofolio includes some interesting models, that have just had their names dropped in a list that hit the interwebs. 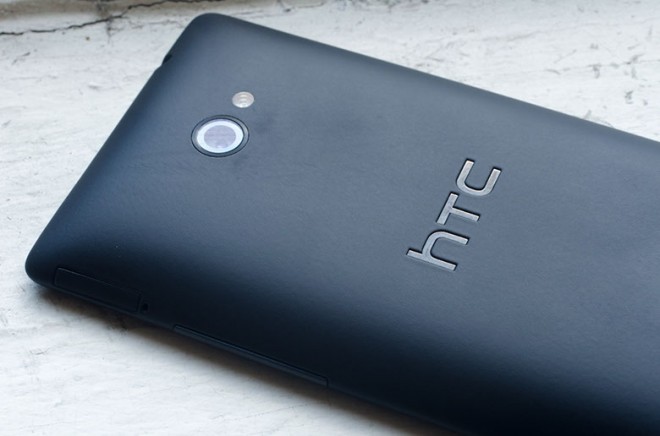 You can check out the list at the end of the article and there are some names that may really stir up controversy. Since the list includes no less than 35 devices, it makes me think of a more aggressive HTC this year, compared to 2012. Of course, the bulk of the devices here are actually the same versions of one model, with international connectivity. It’s not year clear which models run Android and which Windows Phone, but a familiar presence here is Deluxe, the international version of HTC Butterfly and Droid DNA.

The Quattro model is a return of an older rumor, that had Quattro as a quad core tablet, that failed to materialize during 2012. It would be time for HTC to re-enter the tablet game, after shying away from that ever since the lack of success of the HTC Flyer. Venus and Verdi are also pretty familiar codenames, while Jet and Knight for some reason sound like Windows Phone units. I wonder if there’s a HTC Titan III here somewhere with another kickass camera…