We are hours away from the HTC media event held in New York City, where we expect important unveilings of new Windows devices. It is believed that at least three new handsets will be unveiled today, all powered by Windows Phone 8. 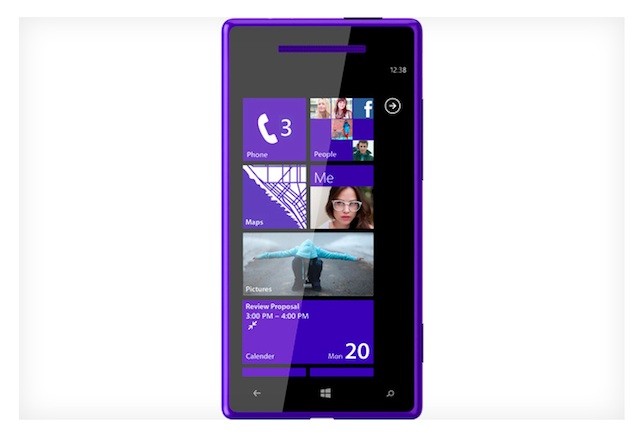 HTC Accord, also known as the HTC 8X or the HTC 8S, surfaced on the internet a while back. This time Phonearena managed to get some images with the device expected to be unveiled today. The smartphone is headed to Verizon, judging by the presence of the carrier’s logo on the device’s back. The images also confirm a WP8 specific function which is said to allow users to limit the access to certain handset functions in order to make the device safe for kids to play with.

Other features of the handset that are known are 4G LTE network capabilities, Beats Audio technology, front and rear camera and a dual-core Snapdragon S4 chipset clocked at 1.5GHz. The smartphone is said to have a 4.3-inch screen, SLCD2 variety, with a resolution of 720 by 1280 pixels. The HTC Media event starts at 11:00AM sharp (EST) and we’ll get all the info then. 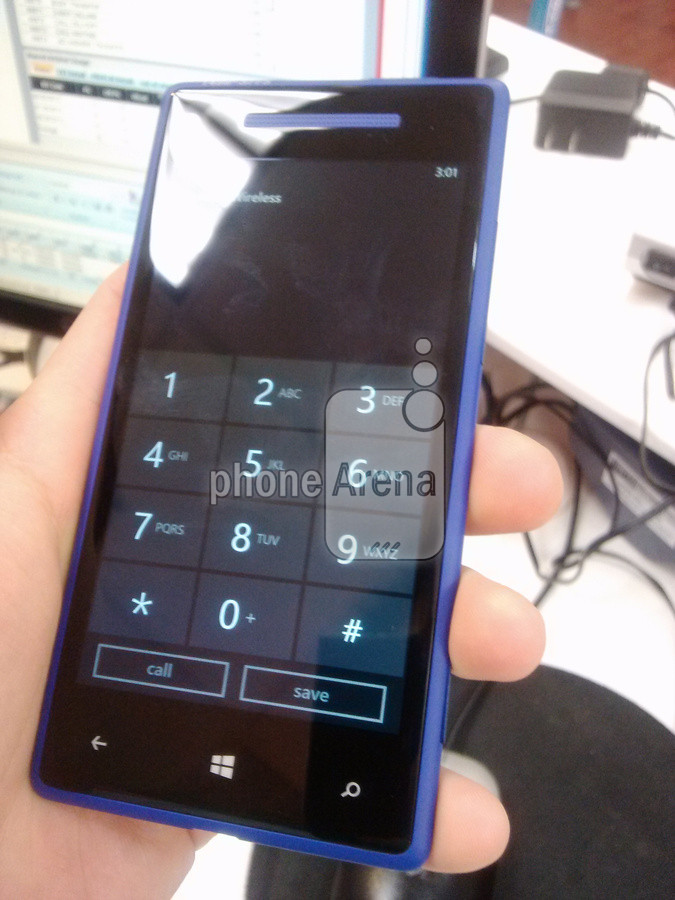