A recent interview with Peter Chou, HTC CEO has just hit the web and it turns out that he’s not too happy with the way Windows Mobile is progressing right now. Also, during the same interview, Peter Chou announced a new strategy for HTC, based on less models and bigger sales per model. 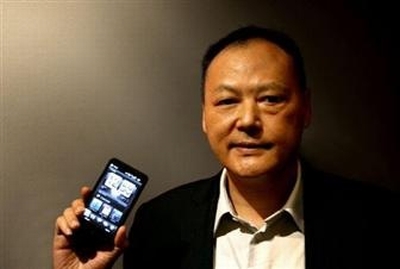 Regarding the evolution of Windows Mobile, HTC’s main man claims that the OS growing a bit too slow, but restates the company’s association with the operating system, so we won’t see HTC quitting the Microsoft partnership, like Motorola did. The interview also mentions that HTC HD2 will only be available as a Windows Mobile phone, since big screen phones are usually meant to run this OS.

Let us remind you that HTC HD2 will go on sale in one or two weeks, for as low as 540 euros in some countries, so it might become a bigger hit than the Hero model, if possible.