If you’re into the customized HTC experience provided by ROM hacker and creator NRGZ28, then you’ll be pleased to know that XDA Developers star now has his own website over here. The Romanian developer lives in Las Vegas and has made a name for himself by launching a hack that allows you to boot two operating systems on the same phone. 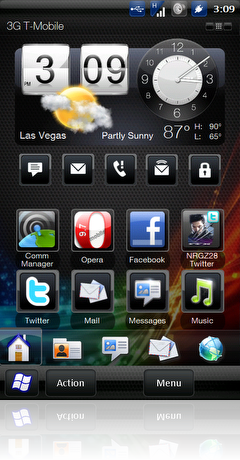 More info on his builds and updates can be found on energyroms.com.