This has got to be one of the most impressive concepts I’ve seen lately, since HTC Discover is more than your average Android smartphone, specially thanks to its 10 megapixel autofocus camera. Created by British designer Timur Pinar, the handset uses a 16:9 format screen and supports 3G, WiFi and Stereo Bluetooth headsets. 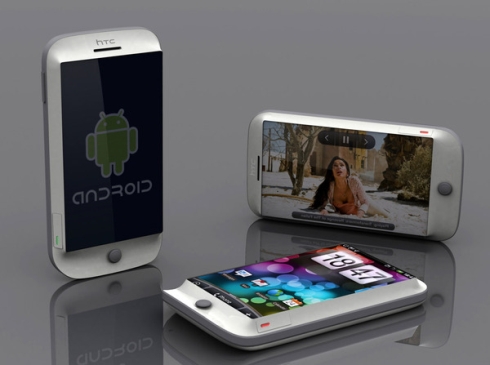 The designer of the device mentions that the phone borrows quite a bunch of elements from HTC Magic and HTC Hero, like the trademark chin of the latest Google phones. This time, the chin is incorporated into a brushed aluminium bezel and as you can see, Discover sports a concave front design.

No physical buttons to use on the front side, well maybe if you don’t count the joystick, while the call and reject call buttons have become rockers on the side. Is this handset better than HTC Hero? What do you think? 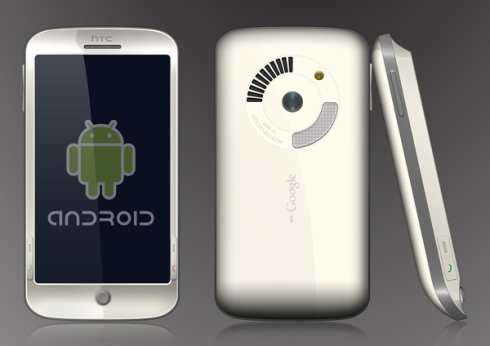 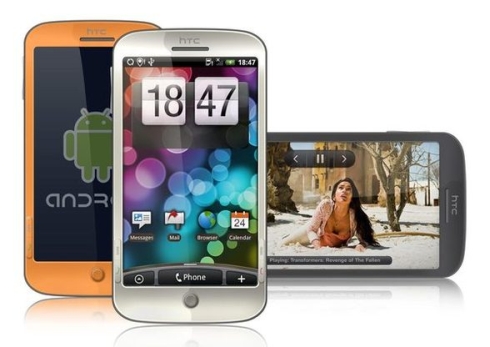