Word’s out that Sony Ericsson XPERIA X2 will finally become official next week, during a SE press even that wasn’t announced yet. Expect Windows Mobile 6.5 to run on the QWERTY slider and last we heard, the device was also packing an 8.1 megapixel camera with autofocus. 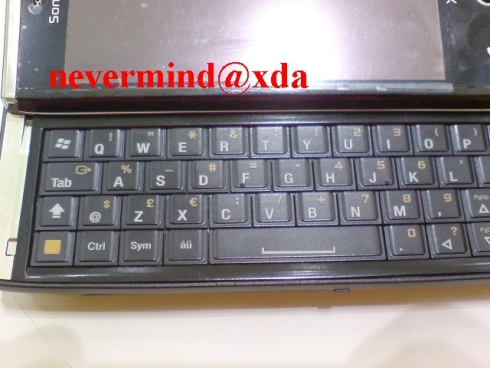 XPERIA X2 should also feature a 3.5 inch WVGA OLED display, an accelerometer, aGPS, 512MB RAM and a 3.5mm headphone jack. The only problem we have right now is the choice between HTC Touch Pro2, the upcoming Samsung Omnia II, or BlackBerry Storm 2, that’s still far from its launch date.

Since SE are used to delays, they might as well leak the XPERIA X3 or the rumoured X5 handset… We won’t mind!