We were expecting HTC EVO 4G to be a hit, but not to sell 200,000 units over a single weekend, as we’ve just learned from a Sprint inside source. The carrier recently announced that the EVO 4G is the device with the best sales on launch day in the operator’s history, even beating Palm Pre and Samsung Instinct. 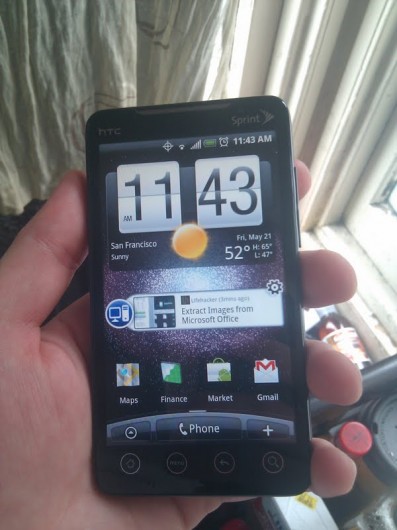 This strong debut would also make the HTC powerhouse a candidate to the title “the best debut for an Android smartphone”. Still, the EVO 4G can’t beat the first iPhone’s 273,0000 units sold in a similar time period. Want some reasons for EVO 4G’s huge sales?