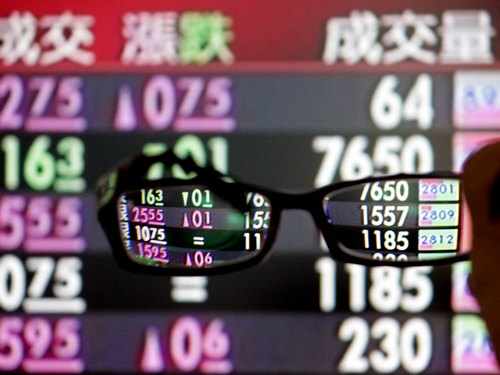 HTC has had a rough year, nobody can deny that, but it’s culminating with the removal from the Taiwan Stock Exchange 50 Index, announced today. Their spot will be taken by a textile company and the announcement comes just hours before HTC gets ready to supposedly unveil its fall flagship, the HTC Aero/A9.

The index changes will enter effect on September 21st and market analysts claim that the removal of HTC comes after heavy stock losses in recent sessions. The experts don’t see a positive outlook for the smartphone maker. In the first half of the year, HTC registered a $0.30 loss per share and the company forecast that it will post an extra 50% loss per share in Q3, as competition gets tougher.

HTC’s shares have fallen 66.50% this year, but while being removed from the Index 50, the company remains in the Index 100. This indes is usually followed by foreign investors, being made of the top 50 large cap stocks in Taiwan. It will be interesting to see how the company’s stocks are influenced by today’s launch of the HTC One A9, particularly if it’s a good phone.