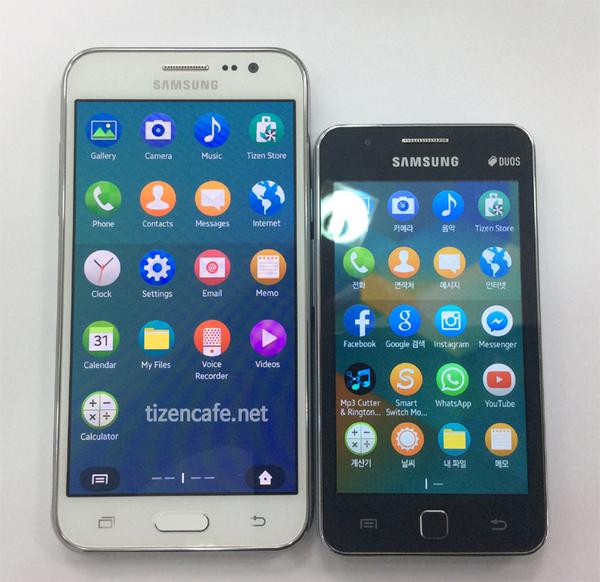 Samsung claimed last month during the Note 5 debut, that they will be focusing on larger screens for their devices and this also applies to the Tizen OS models. Well, the Samsung Z3 has just leaked in a series of shots and you can check them out below.

The Z3 follows the Z1, since apparently there’s no Z2 in the picture. The Z3 is taller and wider than the predecessor and it packs a 5 inch Super AMOLED screen, a jump from the 4 inch screen of the Z1. The 5 inch screen on the Z3 is also a bit wider than the one of the Galaxy S3, apparently. 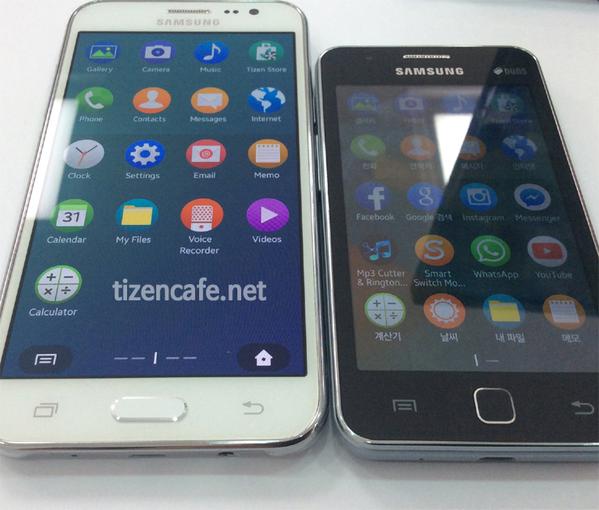 The UI hasn’t changed much from the previous Tizen model and the device is said to be packing a 1.3 GHz quad core Spreadtrum SC7730S processor, 1.5 GB of RAM, an 8 megapixel back camera and a front 5 MP shooter, according to an FCC listing. It will offer a HD resolution, two SIM card slots and a 2600 mAh battery.

The OS version is Tizen 3.0 and the product is meant for India, Bangladesh and Nepal for now.