We all know that HTC HD3 is real and it’s very likely that it’ll run Windows Phone 7, but what about a HTC concept phone? It’s been a while since we’ve seen one of these, but the latest comes from Antoine Brieux, the creator of the HTC HD3 design pictured below. This is a Windows Phone 7 handset that’s only 10mm thick. 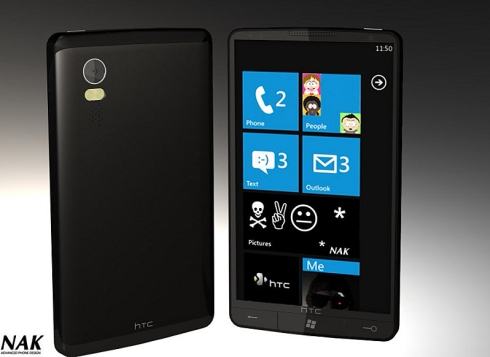 The smartphone uses a 1.5 GHz Qualcomm Snapdragon CPU, 1GB RAM, 1GB ROM, 16GB internal memory, a microSD card slot and a 4.5 inch AMOLED multitouch display with a 800 x 1280 pixel resolution. There’s also an 8 megapixel camera on board, with dual LED flash and support for 720p video capture, plus a front videocall camera, if you need it.

As far as connectivity is concerned, you get both 3G and 4G, plus WiFi, Bluetooth, USB, HDMI and a 3.5mm audio jack. The handset is powered by a 1800 mAh battery and we wonder how much would you be willing to spend on such a beauty? 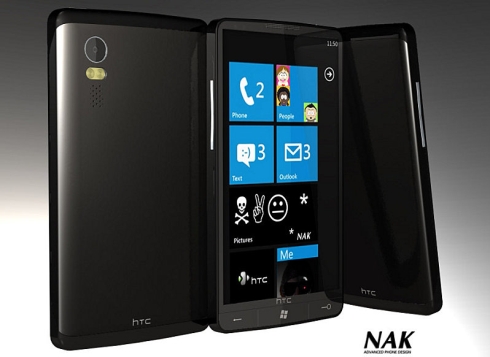 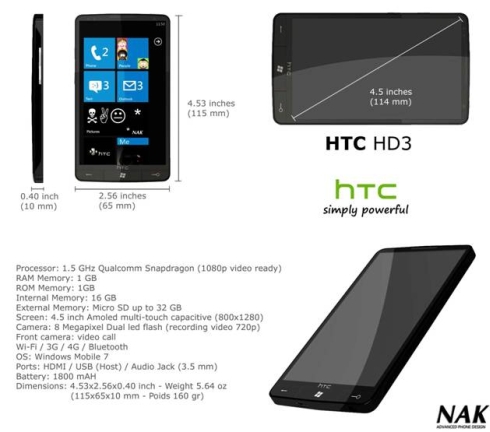