The folks of TechRadar managed to get hold of a HTC Hero unit and reviewed it, in order to find out if the hype surrounding this device is just PR or the real deal. They got some quality time with the phone at the launch event and checked out the HTC Sense UI and improved hardware specs. 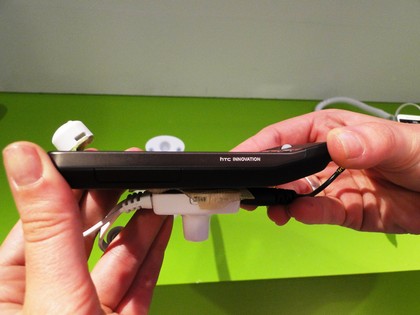 HTC Hero seems to be a combo between G1 and Magic, since it borrows design traits from both handsets, although it’s a bit thicker than Magic (14.3mm), but there’s also the hardware inside worth this thickness. By checking out the exterior of the phone, you uncover a 3.5mm audio jack, a 5 megapixel camera, a pretty hot touchscreen and no QWERTY keyboard, in spite of some HTC fans’ expectations.

Hero uses 7 home screens, each of them customisable, so you can put Twitter feeds on one of them and then photos and weather on another and much more. The Sense UI is probably the best follow-up for TouchFLO 3D and it’s also widget based, for a more intuitive interaction. More details in the full review right here. 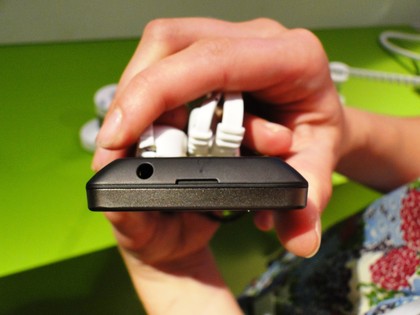