AndroidForums has been producing quite a lot of rumours recently, with the latest coming from the JakRabbitSlim forum user and referring to the HTC Incredible. Apparently, the device showed up in CostCo’s inventory system, with a pricing attached: $199.99. 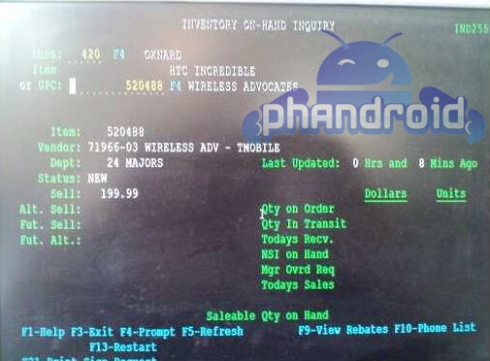 Verizon won’t be the only company selling the handset, but what’s strange is that CostCo lists the product’s vendor as T-Mobile. Also, AndroidForums was the place where we learned what the phone is all about, as far as specs are concerned. Apparently, HTC Incredible comes with a 1GHz Snapdragon CPU, 512MB RAM, 512MB flash memory, an 8 megapixel camera and Android 2.1.

The above-mentioned camera comes with dual flash and autofocus, while the Incredible also packs an optical trackpad, a 3.7 inch AMOLED display, WiFi, Flash Lite 4.0, an FM tuner and a 1300 mAh battery. 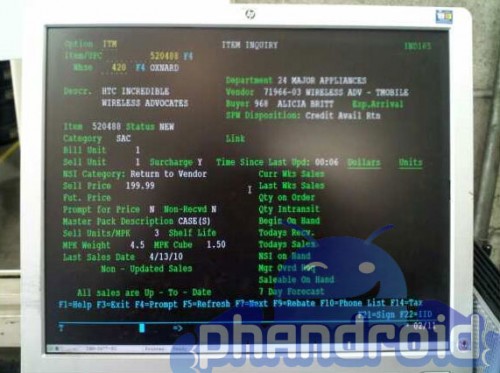