The long rumored HTC M7 is getting closer to an official announcement as the manufacturer has decided to reveal some of it future plans. The device has been long rumored to stand out of the bunch of devices HTC is already offering packing Full HD screens and quad-core chips. 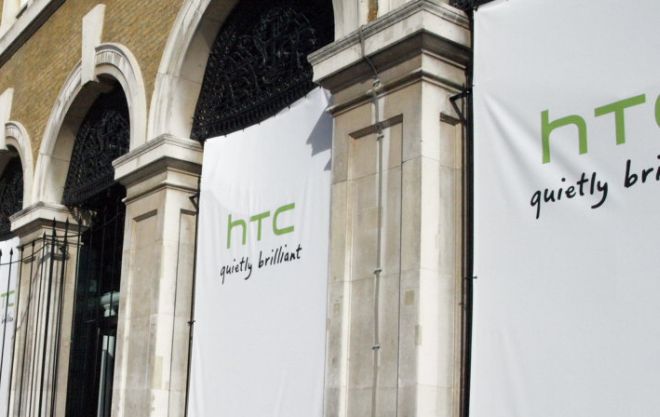 In New York City on February 19th HTC is holding a press event to unveil its latest and greatest device. The manufacturer has started sending press invitations for what is expected to be the big announcement concerning one of the most rumored smartphones. On Tuesday invitations arrived at the doorstep of selected bloggers and reporters with no details whatsoever as to the purpose of the event. Based on recent facts we can only speculate as to what HTC plans on releasing.

February 19th is the date when we expect HTC to announce the newest flagship device – HTC M7. The device features a full HD screen of over 4.5-inches in size and Beats Audio technology. It will be packing a great 13 MP or more ImageChip camera and a very powerful quad-core hardware configuration to join devices such as the LG Optimus Pro or the recently announced Sony Xperia Z. Be sure we will provide you with the latest details once HTC is up on the stage announcing.