Believe it or not, Asia is not so fond of Android phones, but they’ll be, as soon as they have a taste of HTC’s latest goodies. In 2008 NTT DoCoMo announced that it’ll release such a device this year and now we’re heading for the fulfilment of that promise. 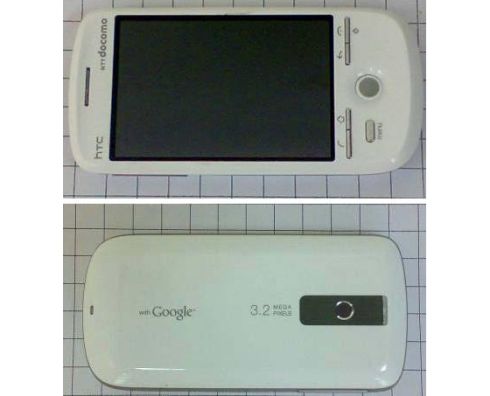 The Japanese carrier will soon be releasing HTC Magic (known in the US as T-Mobile G2 or MyTouch 3G), under the name of HT-03A. This smartphone will the Japan’s first Android-based handset, using the 1.5 OS, that will become available next week to the general public.

We have no info on the phone’s pricing or exact release date, but we’ll let you know as soon as word gets out.