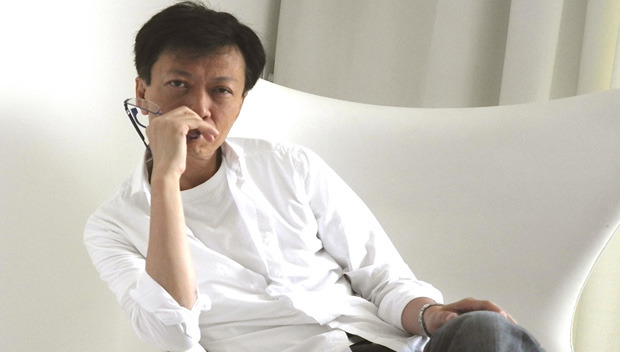 HTC’s chief marketing officer was recently changed, with Idris Mootee being appointed to this position. He’s a bit of a rebel and wants to change things at HTC, as revealed in an interview he gave recently at MWC 2015.

Mootee joined HTC last month and he’s a bit of a globetrotter, traveling all over the world and frequently changing location. He claims he’s a hard person to work with, but his ideas sure sound good. The CMO considers that HTC is ready to move away from the “Quietly Brilliant” phase and become just “Brilliant”. Mootee worked on the script of the TV ad for the HTC One M9 together with Robert Downey Jr, the ambassador of the brand and his wife, Susan Downey Jr.

Various revisions of the ad script were sent back and forth between these 3 people. Visuals were an interesting affair, as Mootee wanted the Hollywood actor to not feature in the ad visually, but only as a voice over. The CMO has been acting as a brand consultant for HTC for a while now, but he decided to step down from other projects and focus on HTC.

HTC Chairwoman Cher Wang convinced him and Mootee doesn’t seem very happy with the older ways HTC promoted its brand, considering them a thin of the past. Particularly the “quiet” part bothered him, it seems. The same man talks about emotion and getting people breaking down communication barriers, as the core of HTC. In case you’re wondering, Mootee didn’t exactly play a bit part in working with Valve on the whole VR thing.

You can learn much more about HTC’s strategy and approach in the source link with the full interview below. However, that still doesn’t make the HTC One M9 cool…