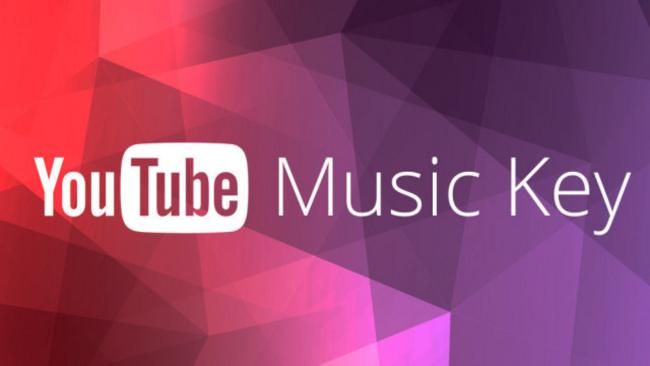 Today, YouTube announced the launch of a new service called Music Key, feature that is tested right now in beta stage. We get to know that the final version will be soon available for the general public, all for a $7.99 per month for access.

Beside the access to the video and audio content, YouTube Music Key will also bring ad-free streaming for the users. Another feature that we’re willing to see on the standard YouTube application is also the one that allow us to listen to music even when the screen is off or we’re playing a game, feature included in the new service.

Last, but not least, it seems that Music Key will offer the possibility to listen and watch videos in offline mode, a function found on the popular services like Deezer. This new service from YouTube will offer millions of songs, music videos and concerts records.