HTC’s highly anticipated flagship device is finally here, more than ready to go head to head with Samsung’s Galaxy S IV and any other flagship device on the market today. As from a software point of view the HTC One seems more than capable to deliver. 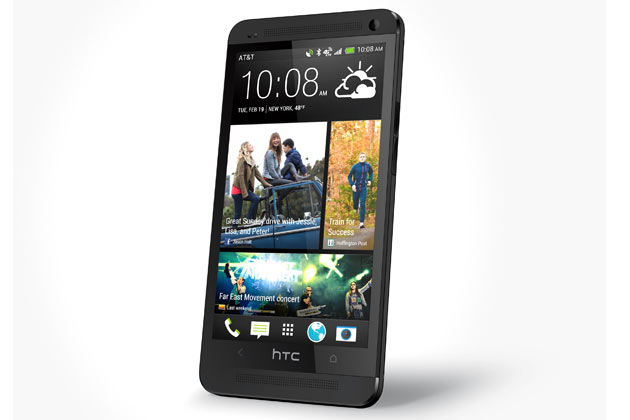 The HTC One was launched on Android 4.1.2, though the manufacturer promised it will be updated in the shortest time possible. The latest version of the Android OS is mostly based on new features that for the better part HTC has already integrated with its handset and more. The update still is a must, as it most surely will fix some issues that HTC most likely couldn’t get right from the first.

Android 4.2.2 brings the new improved camera interface, that HTC will mos likely disregard in favor of its own and the Photo Sphere feature that will be included. The notification shortcuts are another thing the latest version of the OS brings, along with lockscreen widgets, that will be interesting to see how HTC manages to customize and implement. In any case, the latest news talk about the 4.2.2 update for the HTC One to be available in one to two months. This info should be treated as just a rumor as the actual date can differ.