Home HTC HTC One (E8) unboxed in Vietnam; comes with the same accessories as... 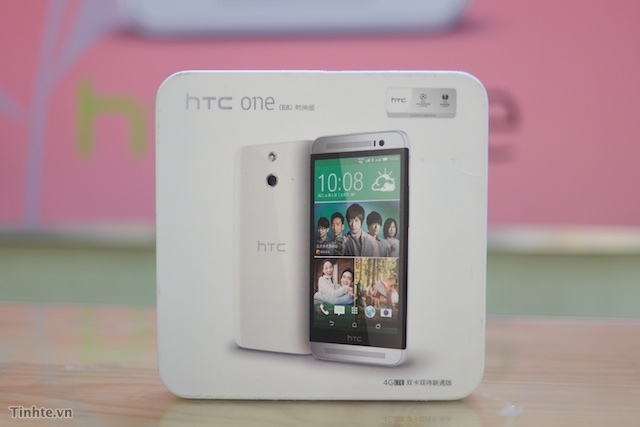 After in may we showed you in premiere a first image with the polycarbonate version of HTC’s current flagship called One (M8), a model named at that time HTC One (M8) Ace, now after the official launch we can take a look on a video unboxing posted by the guys from tinhte.vn from Vietnam.

This version is called HTC One (E8) and is pretty much similar with the One (M8) flagship, the only differences being found on the material used for the case. Also, unlike the HTC One (M8), this cheaper versions comes with just one camera sensor that can take photos at a 13 megapixel resolution. 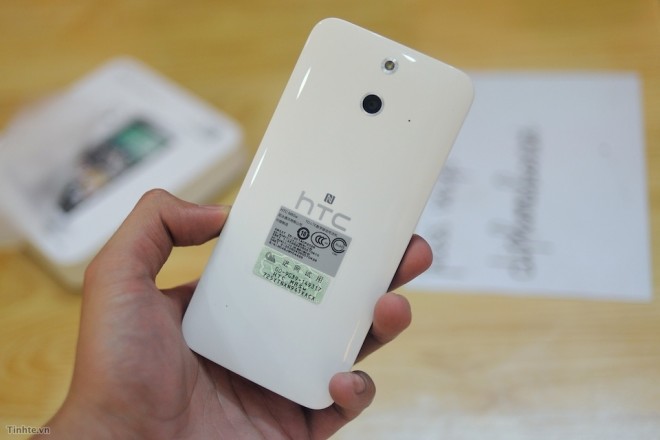 HTC One (E8) offers a 5-inch Full HD display, a quad-core Qualcomm Snapdragon 801 processor clocked at 2.5 GHz, 2 GB of RAM, 16 GB of storage, a microSD card slot and a 5 megapixel front-facing camera. We expect that this phone to arrive in the future on other markets too. 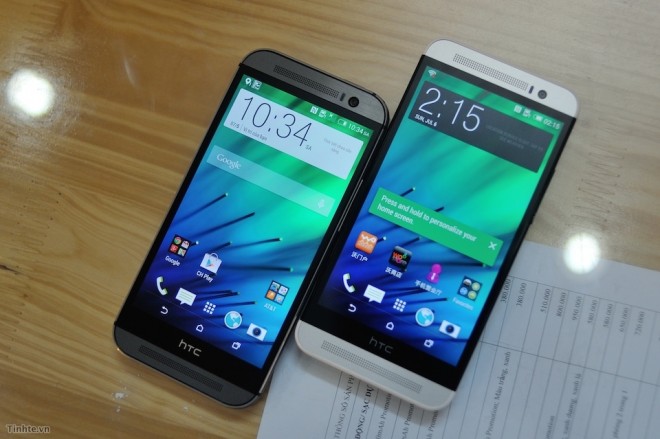